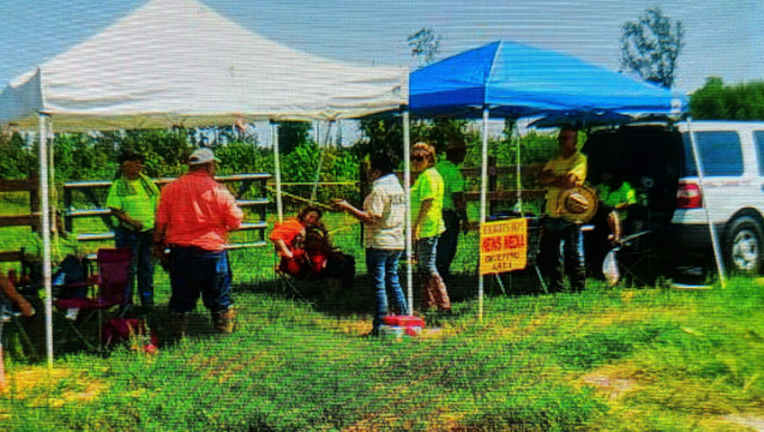 LIBERTY COUNTY, Texas (FOX 26) - Skeletal remains found in a vacant lot on CR 3556 in north Liberty County on August 2016 have been identified as those of a woman reported missing earlier that month.

The Jefferson County Medical Examiner's Office says the remains found on August 28, 2016 were confirmed by DNA to be those of Esmeralda Pargas. Paragas was reported missing August 2, 2016.

The Liberty County Sheriff's Office says the remains were found by the property owners and reported to the sheriff's office. Over a two day search, Sheriff's Investigators, Sheriff's Mounted Posse and Texas EquuSearch recovered approximately 85 percent of the skeletal remains where were tagged and submitted for DNA testing, LCSO says.