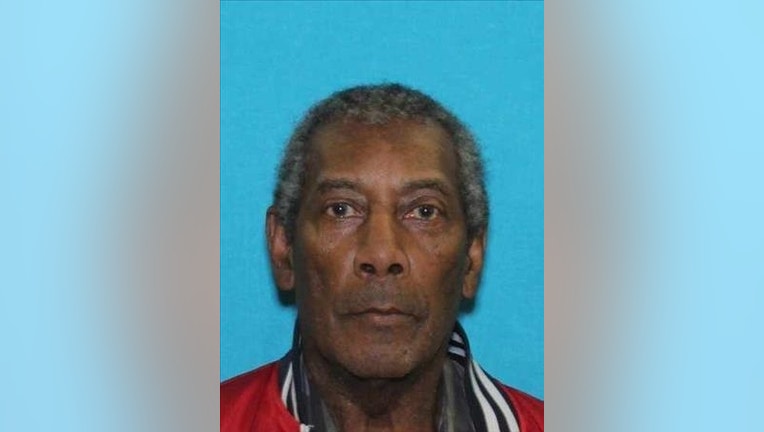 HOUSTON - The Texas Center for the Missing has issued a Houston Regional Silver Alert for a missing man with Alzheimer’s who is in need of his medication.

According to the alert, Watkins originally left the 8600 block of Westcott and was later seen at the 11600 block of E. Hardy Rd. and Gulf Bank.

He was wearing jeans with black patches, a blue jacket and a yellow hat.

Anyone with information concerning his whereabouts should contact the Houston Police Department at 832-394-1840.