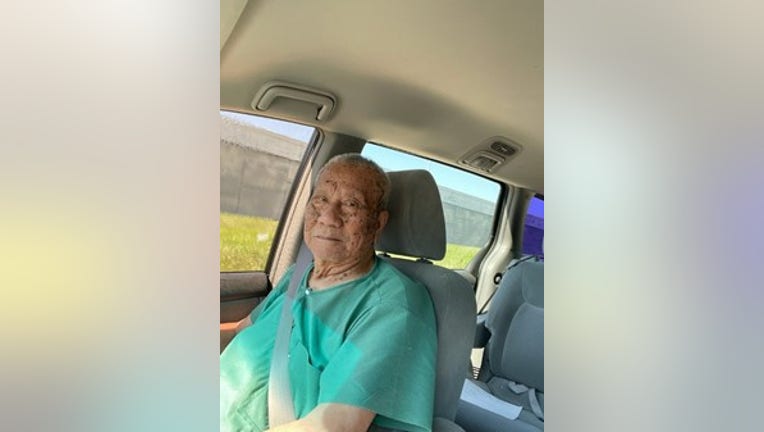 RICHMOND, Texas - UPDATE: The sheriff's office says Dinh Vu was located and has been reunited with his family. The silver alert has been discontinued.

ORIGINAL STORY: Authorities in Fort Bend County are searching for an 83-year-old man who was recently released from the hospital and may have been trying to go home to the Alief area.

According to the sheriff’s office, Dinh Vu was last seen in the 18300 block of Trace Point Lane. Authorities say he was being driven from the hospital to his daughter's house. He has been missing since 5:30 p.m. Tuesday.

The sheriff’s office says there is no indication of foul play, but they are trying to find him to get him home to safety.

A Silver Alert was issued for Vu.

Anyone with information on his whereabouts is asked to contact Detective Williams at (281)341-4665.