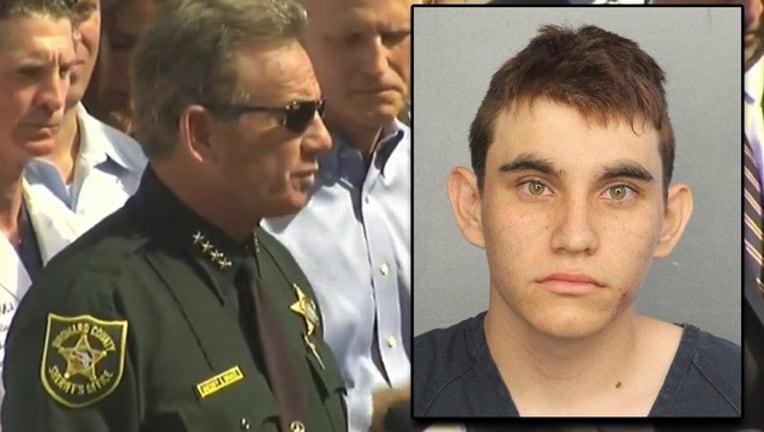 Nineteen-year-old Nikolas Cruz has been charged with 17 counts of premeditated murder in the Wednesday afternoon shooting in Parkland, Florida.

Some Information via AP