MISSOURI CITY, Texas (FOX 26) - Dr. Graham Bird and his wife say they fell in love with Gracie when they saw her at an adoption event at PetSmart on January 21.

“And she took to us as well,” Bird said.

But Bird was surprised when he saw a document from Missouri City Animal Control, which had custody of Gracie. She had not been tested for heartworm.

“She’s never been tested for it," Bird said. "They stopped testing several weeks ago."

Testing for heartworm is routine for most shelters. The disease can be treated, but it’s something that needs to be known before a dog is adopted.

“The cost to medicate them can be very expensive,” said shelter volunteer Lynn Morgan. “It can be thousands of dollars for somebody.”

With donations, volunteers were de-worming dogs and treating them for heartworm and other illnesses at no cost to taxpayers.

“We didn’t give up on a dog if it was heartworm positive,” said volunteer Valerie Tolman. “The volunteers started treating them.”

But all that came to a screeching halt last month when the city confiscated all the donated medication. Volunteers say they’ve been told nothing.

“We would like to hear something from them,” Tolman said. “We want an explanation on why they took the medication that was helping the animals.”

The city tells us the investigation involving multiple entities is still underway. They sent us a document from the state veterinary board which states, “Xanax and Tramadol (as well as other controlled substances) being brought in and or solicited by volunteers.”

Volunteers we talked to say they know nothing about Xanax and this dog they say was prescribed Tramadol for pain after major surgery.

Meanwhile the prognosis wasn’t good when Bird took Gracie to the vet.

While Bird will pay thousands to keep Gracie alive, volunteers wonder if she and other dogs would be better off if the city hadn’t confiscated all their medication.

“Every one of those animals sitting back there right now are suffering," Morgan said.

City officials tells us since January 23 they’ve taken about five dogs to a vet for heartworm testing at tax payers' expense.

As for the Xanax, volunteers say the medication was kept in unlocked cabinets for three years and many city employees had access to the shelter. 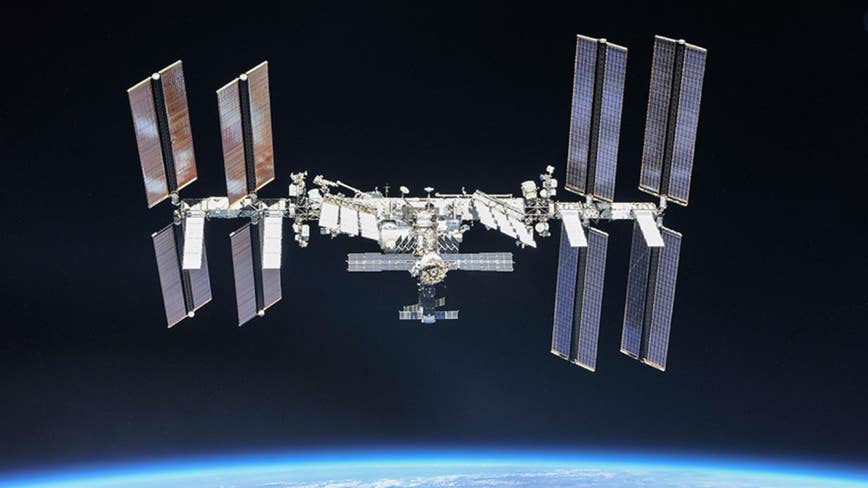