SAN ANTONIO, Texas (FOX 26) - The Alvin Independent School District community is in mourning after high school football player Chase Lightfoot collapsed during a game on Friday and died early on Saturday. Just two weeks earlier, a Shadow Creek High School trainer helped save the life of a KIPP Sunnyside football player who himself had collapsed on the field and survived. Unfortunately, Shadow Creek High School junior Chase Lightfoot could not be revived at the road game in San Antonio on Friday after experiencing sudden cardiac arrest.

“We found out sudden cardiac arrest is the number one non-accidental killer of our student athletes,” explains Scott Stephens, who knows all too well the pain the 17-year-old’s parents are feeling. Stephens’ 18-year-old son Cody was also a high school football player who died suddenly of cardiac arrest. Cody was just three weeks away from his high school graduation.

“Many of those tragedies can be prevented by a real simple test, an ECG," adds Scott. He and his wife started the Cody Stephens Go Big or Go Home Memorial Foundation to pay for echocardiograms for student athletes.  The foundation has screened tens of thousands of students since 2012. Dozens of kids have had heart problems detected and life-saving surgeries thanks to the effort.

“You think I wouldn't have spent $15 to have his heart checked out had I known to do it?” asks Stephens.

Eva Briseno took her 14-year-old son Christian to have his annual football physical in August. She says she noticed a funny look on the doctor's face as he listened to her son's heart and you'll never believe what happened.

“At that moment, I had a flashback of the Cody Stephens story,” explains Briseno. She insists the doctor give her son an ECG. The test revealed a heart abnormality and Christian was tracked with a 24-hour monitor. “At 2:30 in the morning, Christian had a mild heart attack that was only recordable on paper. Christian didn't feel it, nothing.” The teen was rushed into surgery. He returned to classes in September.

”It's OK to demand tests," says Briseno. "It's OK to say an ECG, bloodwork. It's your insurance, your money.  Parents, take charge of your children’s health.”

If you would like the Go Big or Go Home Foundation to offer free heart screenings to your school district, visit http://www.codystephensfoundation.org/ and simply ask for it. 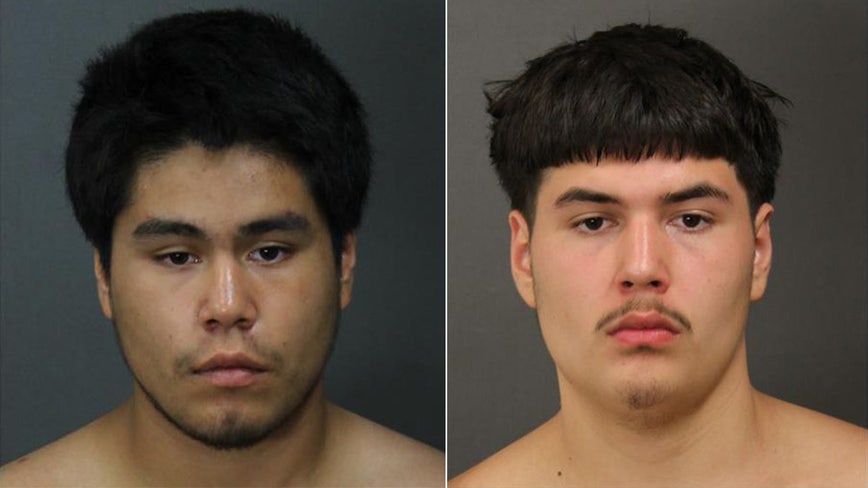 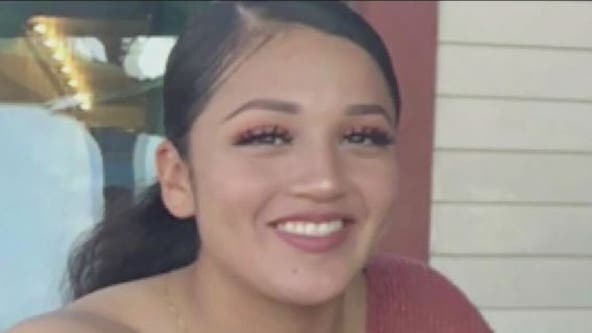 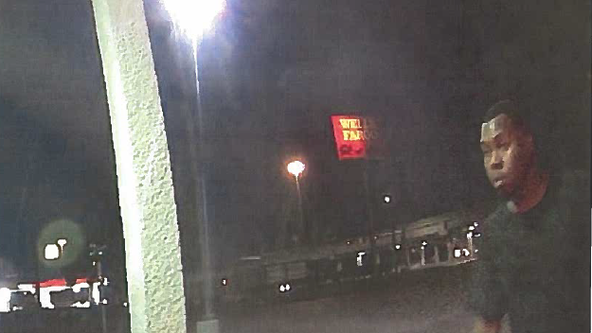