Donations and support are pouring in for Texas EquuSearch founder after recent hospitalization due to a serious health condition. Tim Miller is in recovery after his second surgery.

HOUSTON - It’s an organization that has helped search for the missing all over the country and now that Texas EquuSearch Founder Tim Miller is in the hospital, donations are pouring in.

Miller is beloved and respected and so many people are reaching out in many ways, sending their love and well wishes.

"We have read some off to him and he’s very appreciative to everyone for their prayers," says Angelina Farris, Texas Equusearch Search Coordinator. 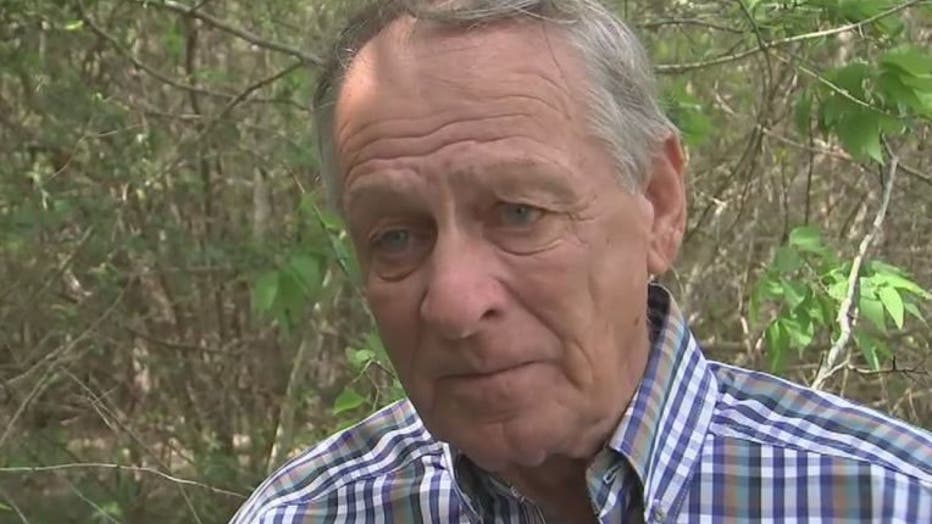 Tim was admitted to the hospital with heart problems Saturday and he’s already had one surgery.

"Once he has the second procedure, he will be in recovery obviously and then just depending on the success of that, we don’t expect him to be in (the hospital) much longer after the second surgery," Farris says.

"Tim has been here for so many people for so long and now it’s time for the public to come and help Tim and the organization because Tim is the organization," adds Andy Kahan, who’s a Texas EquuSearch Board Member.

More than $10,000 in donations have come into Texas Equusearch, a non-profit organization Tim started after his daughter Laura was abducted and murdered in 1984.

"He couldn’t go back and change what happened to him and his family, but look what he’s done to make things better for so many others. He truly epitomizes what we say, leaving a lasting legacy," Kahan says.

Texas EquuSearch is a reliable and often called upon volunteer agency that helps look for the missing, from several Houstonians recently, to cases that got worldwide attention including Natalie Holloway in Aruba and Caylee Anthony in Florida.

"There are very few people in life that you would want to go to war with and Tim Miller is one of them," says Kahan.

We will keep you updated as Tim recovers.

Tim so many people are praying for you. Get well soon.