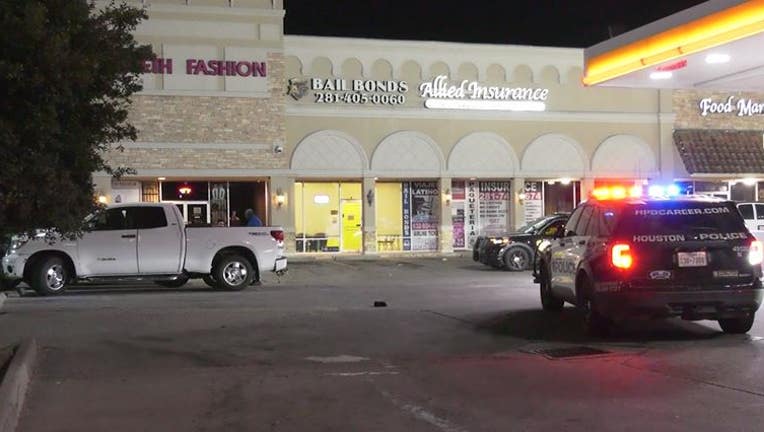 HOUSTON - Authorities say a security guard in north Houston tried to stop a robbery but accidentally shot the victim.

According to police, an unidentified man parked his car at a business in the 9900 block of North Fwy around 3 a.m. when he was confronted by two masked men with guns. A security officer in the area saw the interaction and tried to stop the robbery.

That's when one of the suspects, investigators said, grabbed the victim. Officers say the guard fired his gun but accidentally hit the victim twice in the back.

He is expected to survive and one of the would-be robbers was caught by the security guard, while the other fled the scene in a gray Dodge Charger.

Officials also said a stolen gun was recovered by the suspect.

As of this writing, no additional information has been shared, but an investigation remains underway.