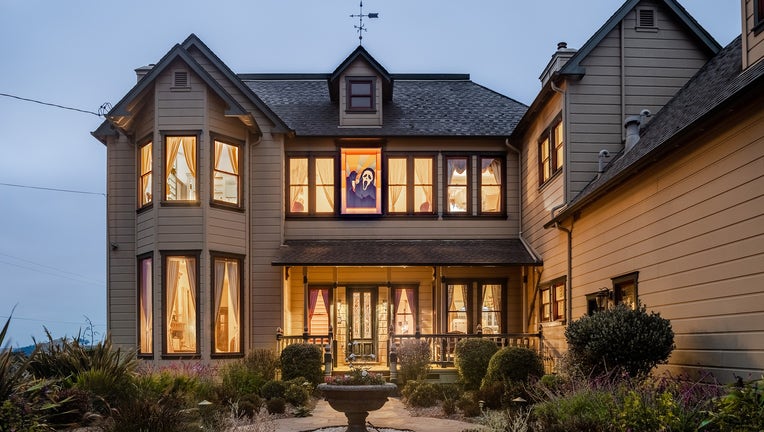 Up for the thrill? SCREAM fans can take the chance of surviving Ghostface for a night at the original slasher film home.

David Arquette who played small-town sheriff Dewey Riley in the SCREAM franchise is hosting an overnight stay at the house from the 1996 film in honor of the movie's 25th anniversary and the release of the 2022 SCREAM film. 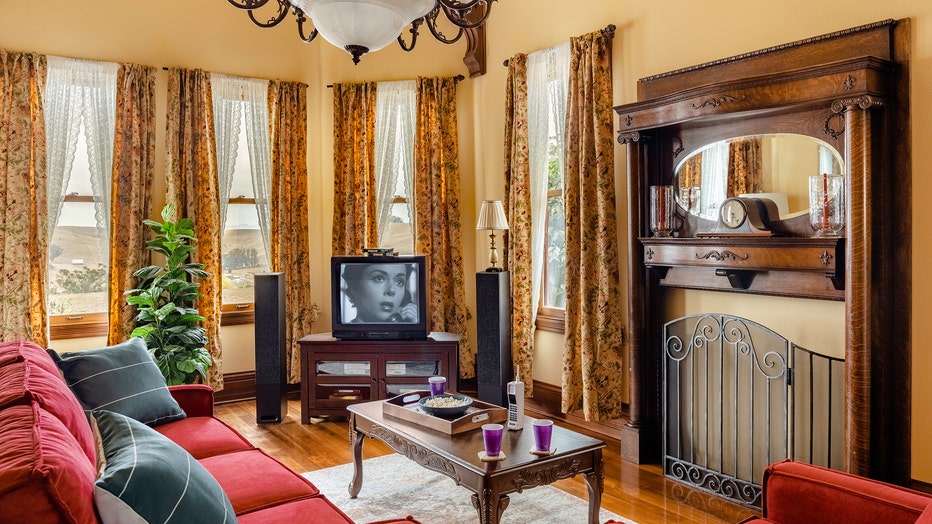 Ghostface returns with their iconic knife much to the residents of Woodsboro's horror and Sheriff Riley is your host for a night to share his tips on surviving. Be sure to watch your back and front before you find yourself facing the most famous slasher to grace the big screen.

"Protecting the town of Woodsboro is my life’s duty, and I’ve certainly developed a knack for escaping Ghostface," says Riley in the booking. "As your Host, I’ll be keeping a watchful eye on guests to ensure no one gets surprised by an unexpected plot twist. Trust me, horror movies always keep it interesting, for better or for worse…" 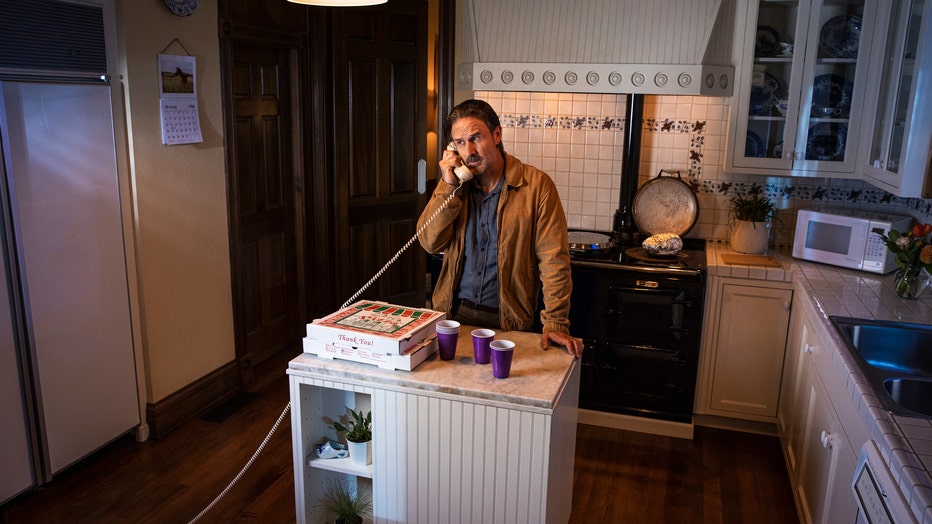 Riley will host three, one-night stays for up to four people at the home in Northern California on Oct. 27, 29, and 31 for only $5 a night plus taxes and fees. According to Airbnb, during their stays, guests will get to experience all the scariest elements of the original film, including: 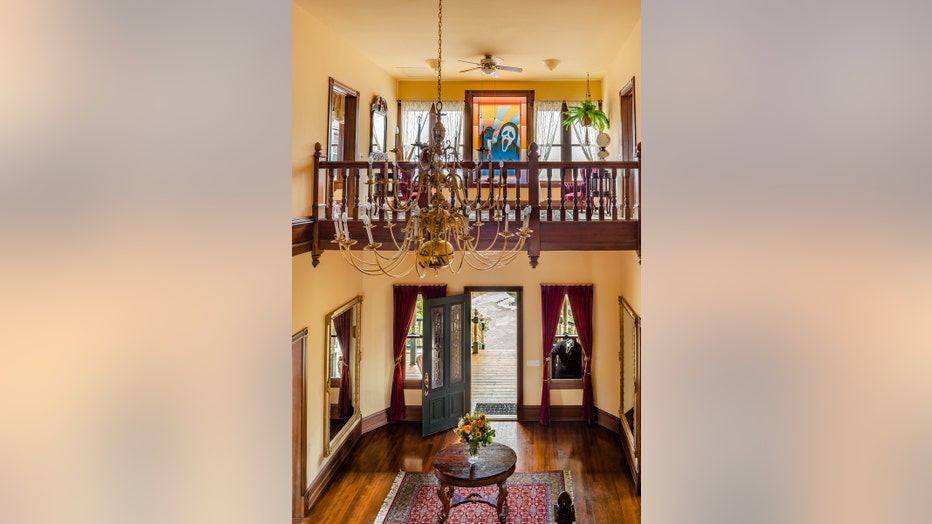 Fans who dare to risk their life with Ghostface can request to book a stay in this home beginning Oct. 12, at 1 p.m. EDT at airbnb.com/halloween. Guests are responsible for their own travel to and from Northern California. 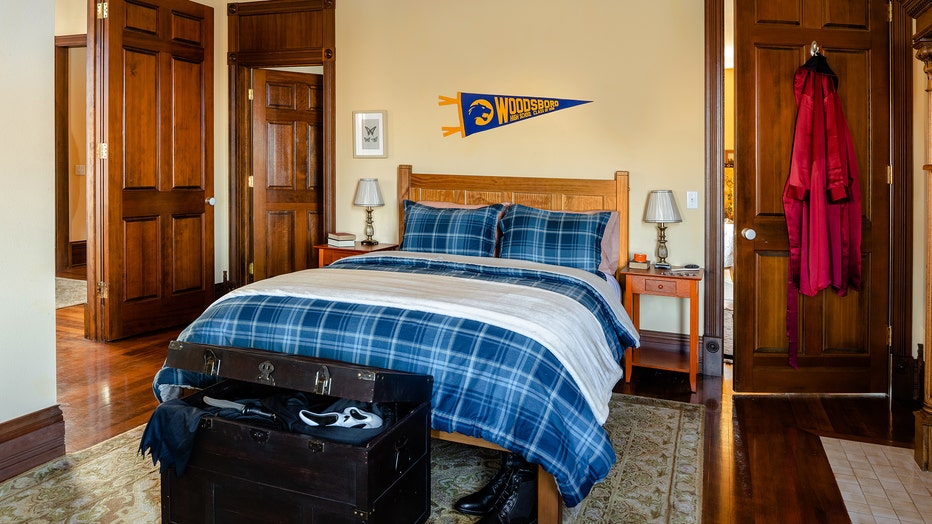 In a spooky celebration, Airbnb will make a one-time donation to Ween Dream, which provides free Halloween costumes to children in need across the country.

According to Airbnb, those unable to book the stay have an opportunity to get a different scare because the SCREAM (1996) screenwriter, SCREAM (2022) executive producer, and scary movie expert Kevin Williamson will host an online experience on Oct. 28 to give guests the behind-the-scenes secrets of the franchise, including the cast, characters, plot twists and more.

Fans can book this online experience on Oct. 12, at 1 p.m. EDT by visiting airbnb.com/secretsofscream.