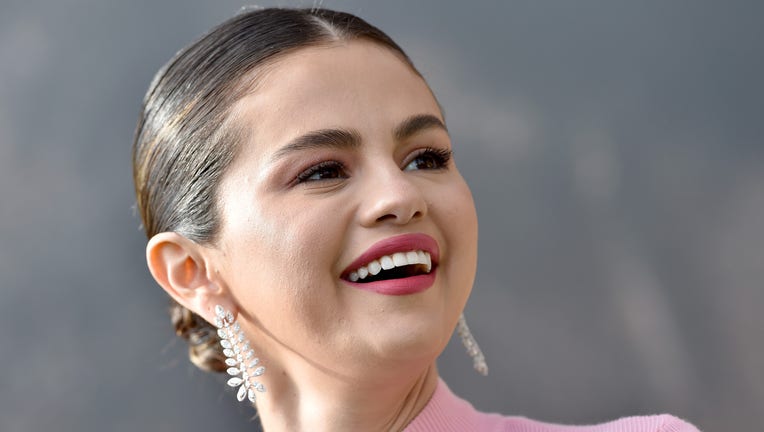 Rumors of Selena Gomez performing as part of the 2020 RodeoHouston lineup are swirling, but her appearance has not been confirmed.

Several ticketing websites have posted that the artist will be in Houston on March 6, even going so far as to say she'll be at NRG Stadium performing at the Houston Rodeo.