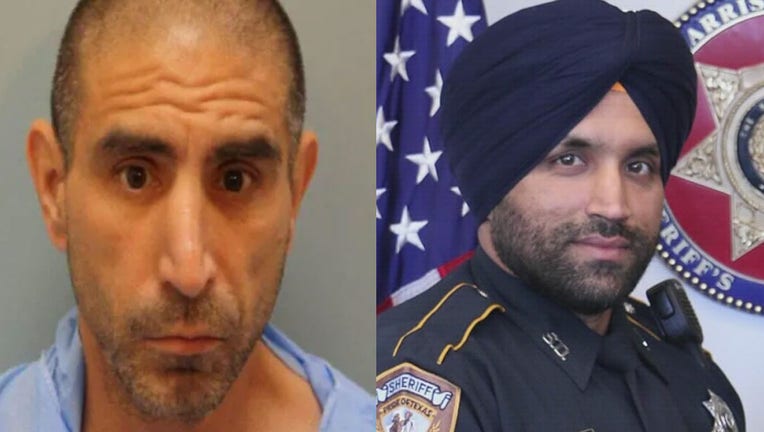 HOUSTON - Robert Solis, the man charged with capital murder in the death of Harris County Deputy Sandeep Dhaliwal, has chosen to represent himself in the trial that began Monday.

Deputy Dhaliwal, the first Sikh deputy for the department, died after he was shot in the line of duty on Sept. 27, 2019.

PREVIOUS: HCSO deputy dies after being shot from behind during traffic stop

The sheriff’s office said the deputy was conducting a traffic stop on Willancy Court near West Road when a male suspect approached from behind and shot him. Deputy Dhaliwal was taken to the hospital, where he later passed away.

Solis was taken into custody and charged. In December 2019, Solis was indicted by a grand jury for the capital murder charge.