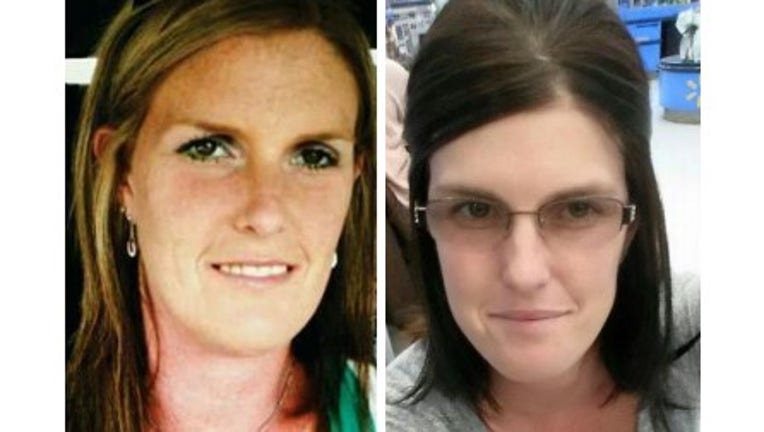 HOUSTON - The reward has been increased for information in the case of a Magnolia mother who has been missing since 2015.

Multi-County Crime Stoppers received an anonymous donation to increase the reward to assist in the case of missing Danielle Sleeper.

In conjunction with the supplemental donation, Montgomery County Crime Stoppers can offer a reward up to $21,000 for information leading to the felony arrest of any person related to Danielle’s disappearance. This increased reward is offered for the next twelve months.

According to Crime Stoppers, friends reported that after an argument with her husband, the couple and their 3-year-old son left together in her husband’s white 1996 Ford F-350 pickup truck. They reportedly left in the early morning hours of March 22.

Authorities say Danielle’s husband reported that they arrived at their home in Magnolia and went to sleep, and later that morning he left to run errands with friends while Danielle slept.

Danielle reportedly left her vehicle at the BBQ from the night before, so it’s unknown how or with whom she left. She has not been seen or heard from since.

Danielle is described as a Caucasian female, approximately 5’7" tall, 120 pounds, with shoulder-length dark brown hair and hazel eyes. She has a "tribal" tattoo on the top of her left foot, a frog tattoo on the inside of her right ankle with the names Dylan (on the top) and Colton (on the bottom.) She also has a cross tattoo on her back with a red-orange-yellow fade.

Anyone with information related to Danielle’s disappearance is asked to contact Multi-County Crime Stoppers at 1-800-392-STOP [7867], free app P3TIPS, or their website at

www.montgomerycountycrimestoppers.org. Please refer to case #15A004609.