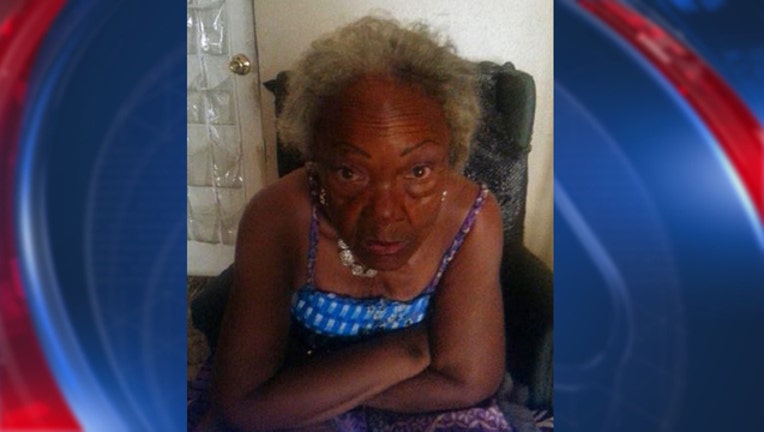 Postel is 5'6 tall, weighs 165 lbs., and has brown eyes and gray hair. She has been diagnosed with Dementia, and has a pace maker.

Police say that she is in need of her medication.

Anyone with information regarding Norma's whereabouts is asked to call the Houston Police Department Missing Persons Unit at 832.394.1816.