FOX 26 Reporter Sherman Desselle has reaction on the conviction. 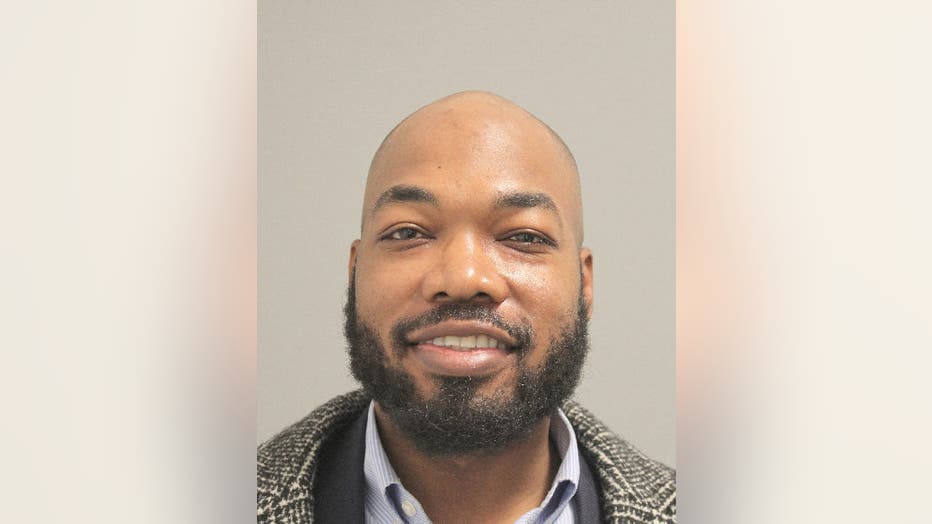 According to reports, Damien Jones was charged with Coercion of a Public Servant after sending an anonymous threatening text to former Texas State Representative Gina Calanni on Dec. 2, 2019. Jones reportedly attempted to coerce Calanni to resign from her position in Texas House District 132 and not run for re-election days before the 2020 primary election filing deadline.

In a cryptic phone call, transcribed in charging documents," the man says "Every last one of your Republican colleagues... is to be found...and killed, be it by a bullet to the face or by the smashing of a brick in your skull."

Calanni reported the text to the Texas Department of Public Safety which investigated the threat to the Harris County District Attorney’s Office Public Corruption Division.

"This was a case of ambition that crossed the line into criminal conduct," said Michael Levine of the District Attorney’s Public Corruption Division, who prosecuted the case along with Kimberly Smith. "By trying to coerce a politician into resigning, he illegally sought to influence an election."

Officials say Jones was convicted of a Class A misdemeanor. After a three-day trial, a judge sentenced Jones to one year of probation, and he will be required to complete a class on making good decisions and 30 hours of community service.

"This goes beyond just expressing your opinion. This was a threat," Smith said. "This is a prime example of showing that no matter what your profession is, you are going to be held responsible for what you say and do."