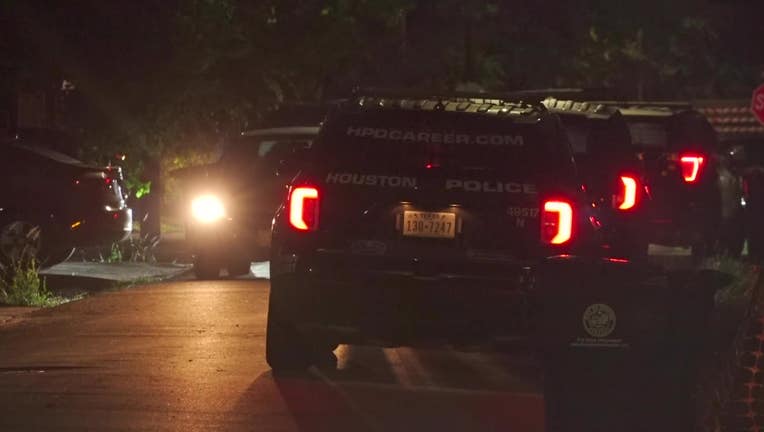 HOUSTON - Police say a man is expected to survive after his girlfriend shot him during an altercation at a home in north Houston.

According to police, there was some sort of altercation and the girlfriend ended up shooting the man in the leg.

He was reportedly conscious and breathing when he was transported to the hospital.

An officer was at the hospital getting his statement, and the girlfriend was at the scene.

Police say there were children in the home at the time of the shooting, but they were not injured.

After an investigation, police will contact the district attorney’s office to determine if they will file charges.