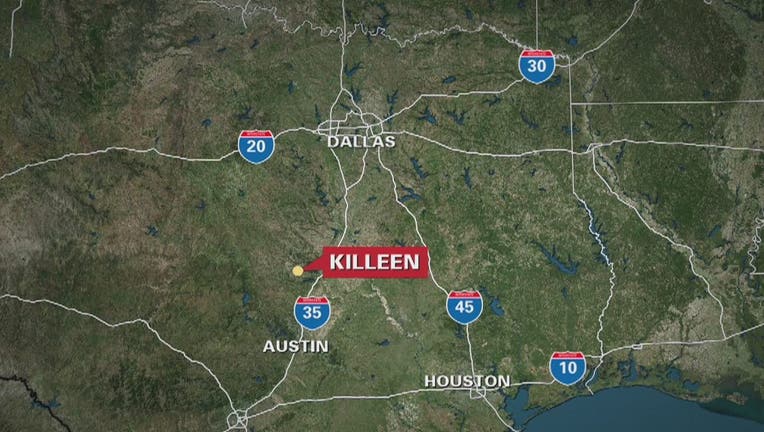 KILLEEN, Texas - Authorities say a suspect in the disappearance of Fort Hood soldier Vanessa Guillen died from a self-inflicted gunshot wound during an encounter with officers in Killeen.

In the late evening hours of Tuesday, special agents with the Fort Hood Criminal Investigation Division contacted the Killeen Police Department and the U.S. Marshals – Lone Star Fugitive Task Force about the suspect.

The police department says they were informed that the suspect had left the post and was in Killeen.

Just after 1 a.m., officers located the suspect walking in the 4700 block of East Rancier Avenue.

According to police, as officers tried to make contact with the suspect, the suspect displayed a weapon and shot himself.

The suspect was pronounced deceased at the scene at 1:17 a.m.

The Killen Police Department says the man was an active duty soldier and his name has been withheld pending notification of next of kin through the Army Casualty Assistance Office.

MORE: One suspect in custody for disappearance of Pfc. Vanessa Guillen, other is dead

Fort Hood officials confirmed that one suspect the disappearance of Guillen is deceased, and a civilian suspect has been arrested by the Texas Rangers. The civilian suspect is the estranged wife of a former Fort Hood Soldier and is currently in custody in the Bell County Jail awaiting charges by civilian authorities, officials said.

Partial human remains were discovered Tuesday near the Leon River in Bell County. The Texas Rangers, with assistance from Army CID and other agencies, are still processing the scene. A positive identification of the remains is pending.