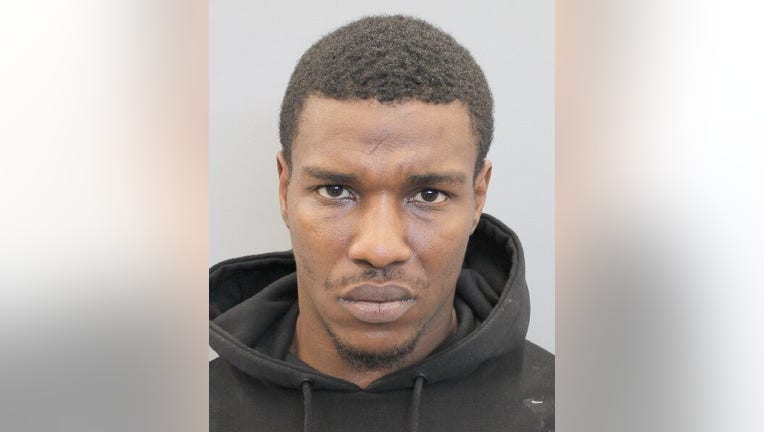 HOUSTON - A manhunt is underway for a man linked to fatally shooting a mother and wounding her toddler in west Houston.

Authorities say Zacchaeus Rashad Gaston, 27, is wanted for the death of 24-year-old Layla Steele. According to the Houston Police Department, the baby boy was also wounded in the shooting that occurred around 10:30 a.m. Thursday in the 11200 block of Westpark Drive.

Investigators say witnesses reported seeing Gaston and Steele getting into a "physical altercation" outside the apartment before he shot her and her son before fleeing the scene. He has been described as her estranged boyfriend and the toddler's father.

He is now wanted on a murder charge and aggravated assault with a deadly weapon.