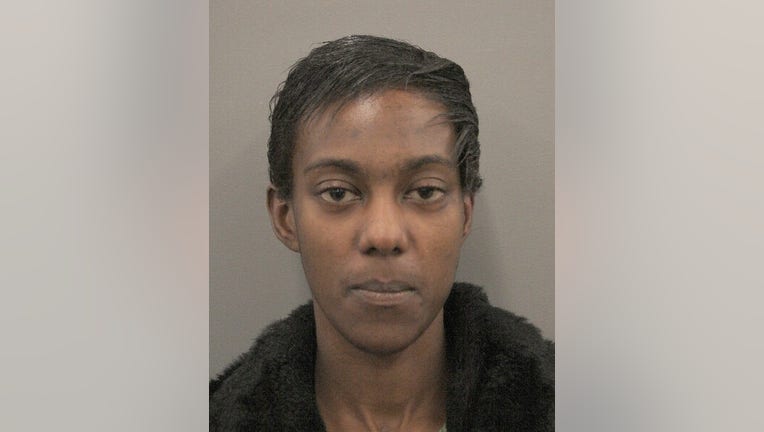 The suspect, Felisha Washington, 26, is charged with murder in the 230th State District Court.

Felisha Washington, 26, is charged with murder in the death of 51-year-old Ramona Jones.

Jones was found in a drainage ditch in the 4500 block of Idaho Street around 9 a.m. October 28. She had suffered multiple stab wounds and died at the scene.

Washington was taken into custody on Wednesday.