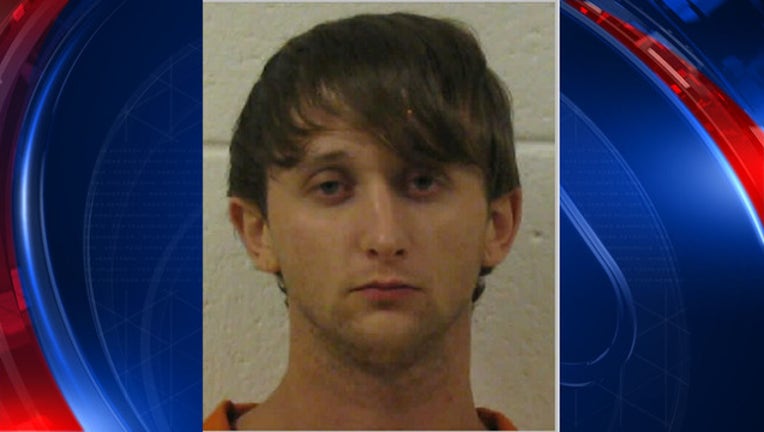 JACKSON COUNTY, Ga. - Georgia police are on the lookout for a suspect wanted in an aggravated assault against an officer.

The Jackson County Sheriff's Office said that the incident started at a traffic stop on Sunday around 5 p.m. While deputies were performing the stop, a vehicle with driver Joshua Martin and passenger Shannon Michael Carter tried to pass the cars.

In their attempt, police say they rammed one of the police vehicles.

After a chase that ended in Buford, Georgia, police arrested Martin but Carter ran away on foot.

Police said Carter currently has multiple felony warrants for his arrest out of Jackson and Gwinnett counties.

He is described as being 5-feet-10-inches tall with a weight of 150 pounds. He has brown hair and brown eyes.

Police say he should be considered armed and dangerous.