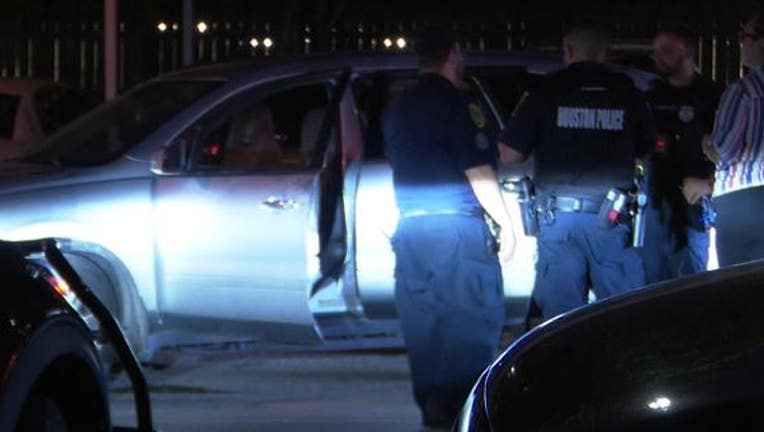 HOUSTON - Authorities say an infant was found inside a stolen car Thursday evening after the mother left it running.

Details are limited as it's an active scene, but according to Houston Police, the car was found in west Houston in the 9800 block of Meadowglen.  Officials say the mother told police she went upstairs to get something and left the car running with the 7-month old baby inside.

Shortly afterward, someone jumped inside the vehicle and took off.

Nearly a block away from the scene, authorities noted, the suspect abandoned the car and the child, but no other information was provided.