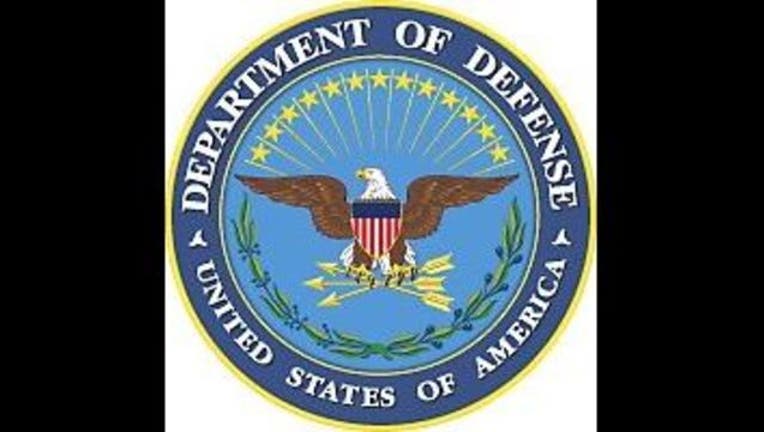 WASHINGTON (AP) - The Pentagon will let transgender individuals serve openly in the U.S. military, ending one of the last bans on service in the armed forces.

Defense Secretary Ash Carter announced the change Thursday. Carter says it's the right thing to do. He says only a person's qualifications should matter, and that there should be no other unrelated barriers to service.

Carter's announcement comes despite concerns from senior military leaders that the department is moving too fast and that more time is needed to work through the changes.

The changes will be phased in over a year. But by October 1, transgender troops should be able to receive medical care and begin formally changing their gender identification in the Pentagon's personnel system.