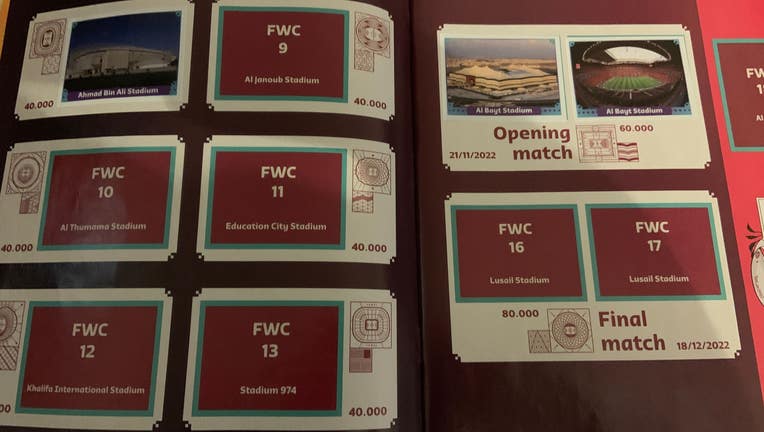 What's up with these sticker collections? Panini stickers are all the rave during the World Cup, some album and sticker packs even go for over $100 online.

It all started back in 1961 when Italian Giuseppe Panini founded Panini to create and sell his own figurine collections, which are stickers that use glue. Eventually, his other three brothers joined the company to get in on the family business.

Ahead of the 1970 World Cup in Mexico, Panini put out their first trading cards and sticker album. In the early 1970s, they started creating self-adhesive stickers instead of ones using glue.

Ever since then, the craze has begun for fans all over the world to complete their sticker albums containing their favorite players and teams. The company has sold more than a billion stickers across the globe. 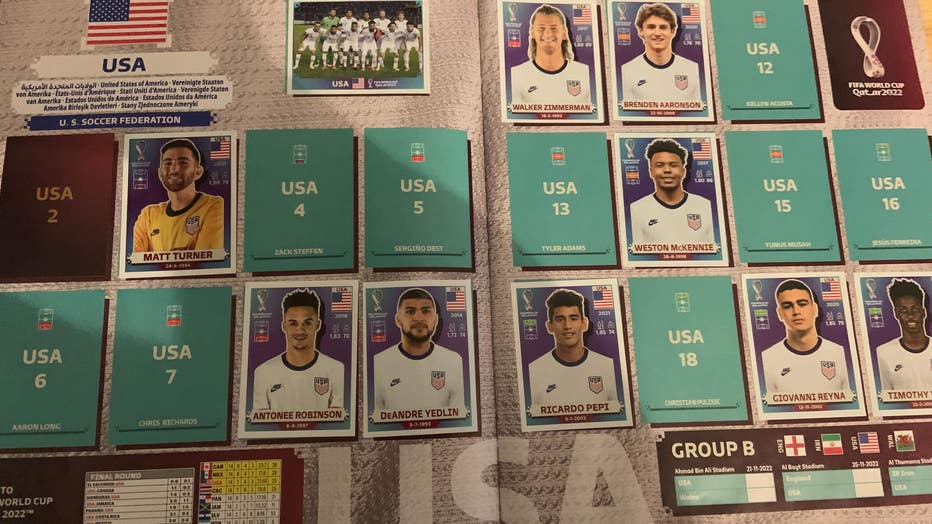 This year, the fan-favorite activity continued as soccer lovers jumped to collect all 670 stickers showing the players and teams from the 2022 World Cup.

The album for 2022 is 80 pages and features a spread for each of the 32 teams in the tournament. Collectors need to complete the spread by finding one team photo sticker, one Team logo sticker, and 18 base player stickers.

KEEP UP WITH MORE STORIES ABOUT THE 2022 FIFA WORLD CUP

Panini doesn't just have collectibles for soccer, they also have collections for the NBA, NFL, WWE, UFC, Disney, and more.

Fans interested in completing the FIFA World Cup sticker album online can do so on the FIFA website here.