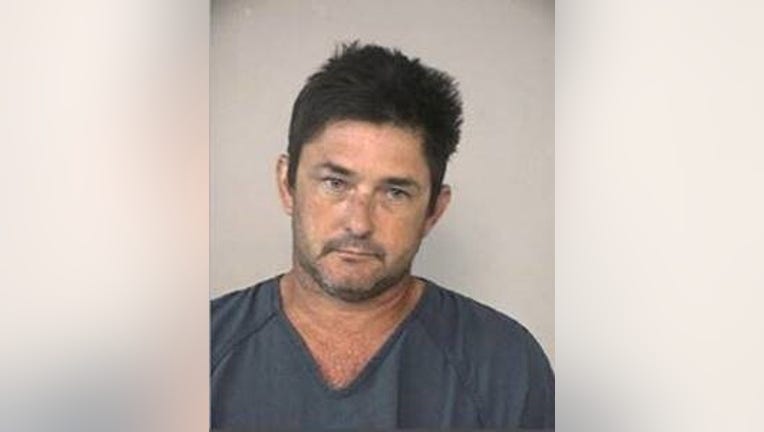 FRESNO, Texas - A Fresno man has been arrested in connection to the deadly dog mauling of an elderly man earlier this week.

Samuel Cartwright was arrested and charged for the death of Freddy Garcia, who was mauled to death by seven dogs on July 18.

According to police, 71-year-old Garcia was viciously attacked in the 4300 block of Mark Terrace Lane as he walked to a local store.

He was taken to the hospital where he later died from his wounds.

FOX 26 Reporter Tom Zizka has the latest on the investigation after a man was killed following a dog attack.

All seven dogs were reported to be pitbull mixes and were captured by sheriff’s deputies and animal control 24 hours after the attack, according to an earlier report.

Fort Bend County Sheriff's Office says the investigation led to the identity of 47-year-old Cartwright as the owner of the dogs who mauled Garcia.

Cartwright has been charged with a second-degree felony, Attack by Dog resulting in Death, and is currently in custody at Fort Bend County Jail. His bond is set at $100,000.

"This devastating tragedy didn’t have to happen. I extend my deepest condolences to the Garcia family and his neighbors as they adjust to the loss of Mr. Garcia," Sheriff Eric Fagan said.