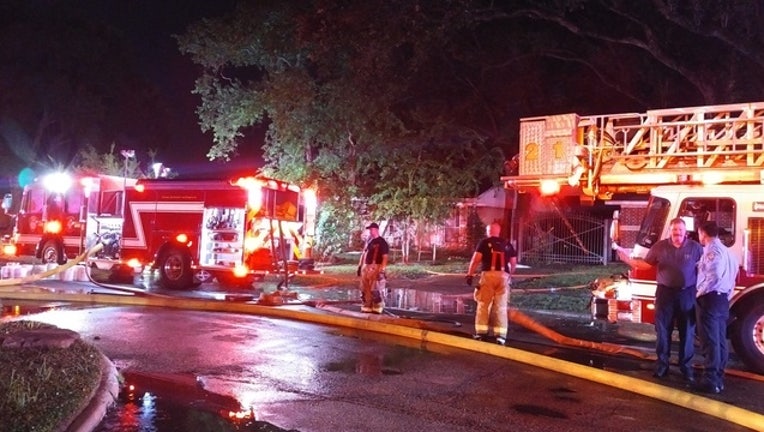 One killed, one critically injured in house fire

HOUSTON - Fire officials are investigating the cause of a house fire which claimed the life of one person and critically injured another.

The fire was reported shortly before 8 p.m. Friday in the 9400 block of Greenwillow in southwest Houston.

According to Houston Fire Department officials, hoarder-like conditions inside the home made it difficult to fight the fire.

The cause of the fire is under investigation by the Houston Arson Bureau.

This is a developing story and will be updated accordingly.