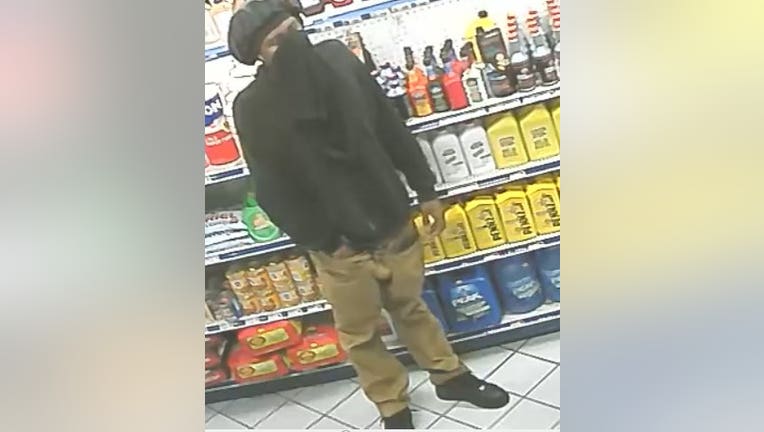 HOUSTON - Authorities have released photos of a man they say kidnapped a 16-year-old at gunpoint, robbed him, and then stole his car.

DPS Special Agents and the Harris County Sheriff's Office say an unidentified man kidnapped the 16-year-old around midnight on June 4.

It happened in northwest Houston in the 5700 block of Antoine Dr., where the man forced the teen to withdraw money from an ATM before stealing his gray 2009 Honda Civic.

If you have any information that could lead to identifying this man and assist with his arrest, you're encouraged to call the Sheriff's Office at