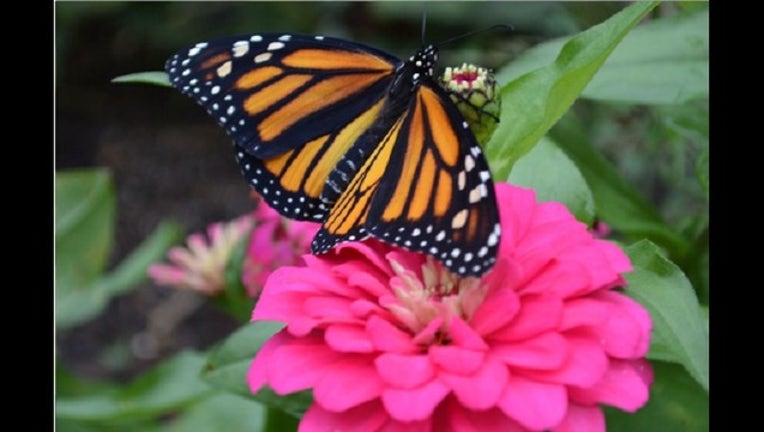 "That's laughable," he said, adding that Interior Secretary Ryan Zinke and other officials "respect the law" and know the law.

While he disagrees with critics, Bernhardt said he recognizes that any plan to change the 45-year-old law was bound to create controversy.

"People are passionate about the Endangered Species Act, and that's a good thing," he said.

Bernhardt told an audience at the conservative Heritage Foundation that the Obama administration too often "strayed" from the law to focus solely on species protection without regard for costs to nearby land owners or businesses.

"The reality is there is a cost" to listing a species as endangered or threatened, Bernhardt said. "It's not a free choice by society."

The "true costs" of the species law "are often borne by folks who just happen to be in a certain geographical area" where an endangered animal lives, he added.

Conservatives have long complained that the law hinders drilling, logging and other activities while failing to restore endangered species to unprotected status.

The Trump administration proposed a regulatory overhaul in July that would end automatic protections for threatened animals and plants and limit habitat safeguards meant to shield recovering species from harm. The proposal also opens the possibility of including cost-benefit analysis in listing decisions and makes it easier to remove a species from endangered or threatened status.

Democrats and some wildlife advocates said the moves would speed extinctions in the name of furthering the administration's anti-environment agenda. Species currently under consideration for protections are considered especially at risk, including the North American wolverine and the monarch butterfly, they said.

David Hayes, who served as deputy interior secretary in the Obama administration, said Zinke and Trump were "pandering to fringe elements of the extraction industry that consider any protection for wildlife an unacceptable constraint on profits."

The proposal comes as Republicans in Congress are pushing legislation to enact broad changes to curtail the landmark law, saying it hinders economic activities while doing little to restore species.

While the administration is happy to work with lawmakers from both parties, Bernhardt called major changes to the law unlikely to pass a divided Congress.

"The Endangered Species Act pretty much as we know it is here and will be with us," he said. "What we're thinking about is how can we make the law work in a way that's good for species and good for people."

Comments on the proposed changes will be accepted through Sept. 24.