New video released in murder of 5-year-old this summer

FOX 26 Reporter Matthew Seedorff spoke with the 5-year-old's family members about the video and they hope someone who has any information will come forward.

"We don’t have any answers," said Donelson’s mother Kristena Watters. "My daughter, I’m sure, is not resting in peace. She didn’t choose to die that day."

Watters had just picked up her two young children from a 24-hour daycare early in the morning on July 3, 2022. The family had been driving to get food that morning, when Watters rolled up to a stop sign on the 13000 block of Northborough Drive. At the same time, someone in a gray 1999 Honda Accord started shooting towards a nearby convenience store.

People standing outside the convenience store fired back towards the gray car. One of the stray bullets hit 5-year-old Khamaya in the face and her 8-year-old brother, Khamani, in the arm. Khamaya was rushed to a nearby hospital where she died.

The newly obtained surveillance video shows a gray 1999 Honda Accord turn around. Then, two people can be seen getting out of the vehicle and changing seats. Only minutes later, authorities believe the car was used in the shooting. Both the FBI and Houston Police Department have highlighted the vehicle seen on camera.

"If you have a sister, make sure you always hug them very tight and always be nice to them," said Khamaya’s brother Khamani. "You never know when your last time seeing somebody is." 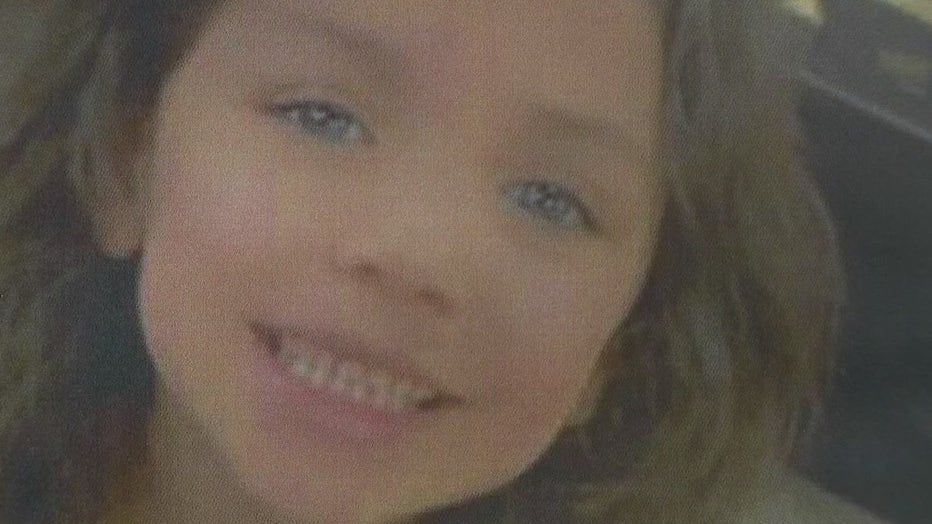 Five months later, no arrests have been made.

"I think somebody knows something, but is hiding it," said Khamani.

A $50,000 reward has been offered for information leading to arrests in this case. If you have any information, recognize the car or people involved, you’re urged to contact authorities.

"Christmas, I want to buy my baby presents, but who’s going to open them?" said Watters. "I still buy her clothes. I just hope somebody has a heart."