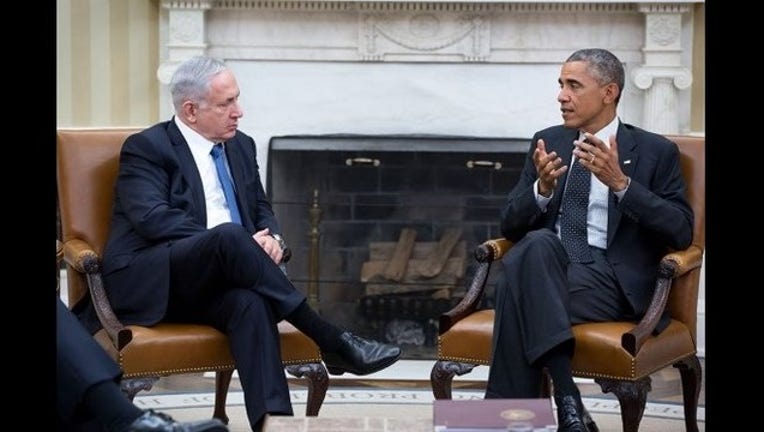 JERUSALEM (AP) - Israeli Prime Minister Benjamin Netanyahu has declared victory after a tight national election appeared to give him the upper hand in forming the country's next coalition government.

In a statement released on Twitter, Netanyahu says that "against all odds" his Likud party and the nationalist camp secured a "great victory."

But the results indicated that Netanyahu will have an easier time cobbling together a majority coalition with hard-line and religious allies.

Netanyahu said he had already begun to call potential partners.