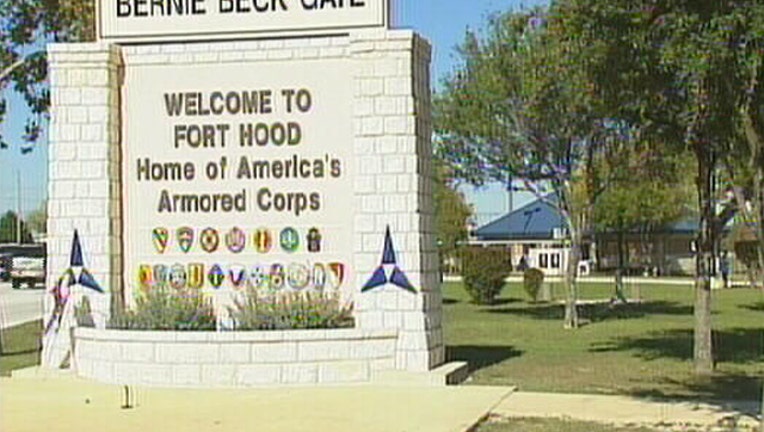 DALLAS - The Navajo Nation has joined calls for an accounting of the deaths at Fort Hood after one of its members became the latest soldier from the U.S. Army post in Texas to die.

RELATED: Fort Hood soldier dies after collapsing at the Texas base

Data obtained by the Associated Press shows he was the 28th soldier from the central Texas post to die this year.

The Navajo Nation Council praised Chee in a statement and urged the Army to investigate his and the other soldiers' deaths.

The Army says Chee's death is being investigated.