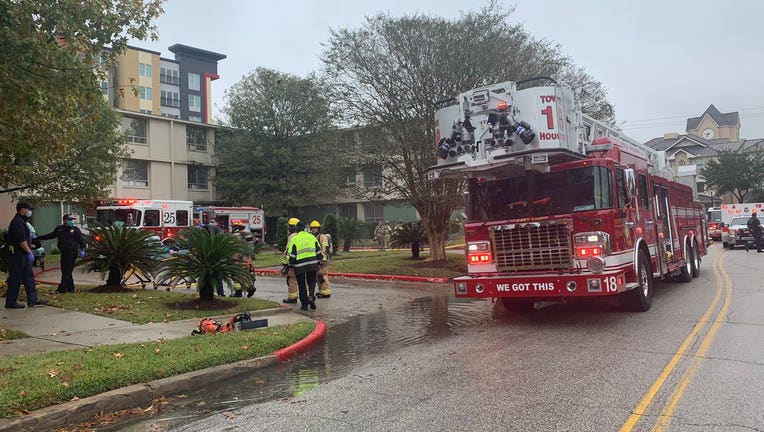 HOUSTON - Houston firefighters have rescued multiple residents from an apartment fire just south of the University of Houston.

According to Houston Fire, only one unit was impacted by the fire and one person was transported to the hospital with a burned hand. 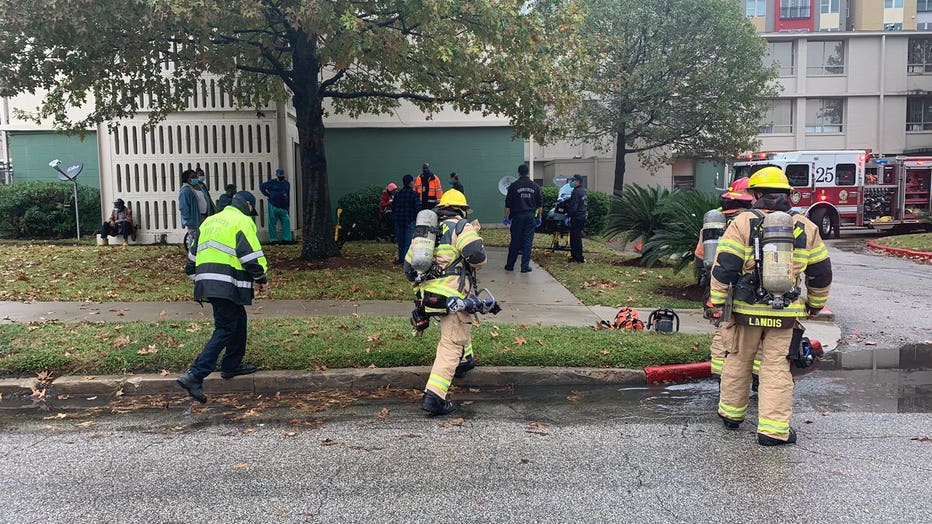 20 people were evacuated from the second and third floor; they will more than likely be back in their units later today.

The fire department says they have extinguished the flames at a building in the 4400 block of N Macgregor Way.

In a tweet, the Houston Fire Department asked people to avoid the area.