FOX 26 Reporter Sherman Desselle spoke with the mother of the victim who was killed.

HOUSTON - April Joubert says the holiday season will be tough without her only son, Chaz, around.

The 27-year-old had just gotten his CDL license a few days before he died in a car accident. He was also a welder and a rideshare driver - doing what he could to provide for his 4-year-old son.

Joubert was a Louisiana native, but would often stay in the Houston area with his aunt while working different jobs.

"He's not going to remember Chaz," says Joubert. "He was cheated out of his Dad." 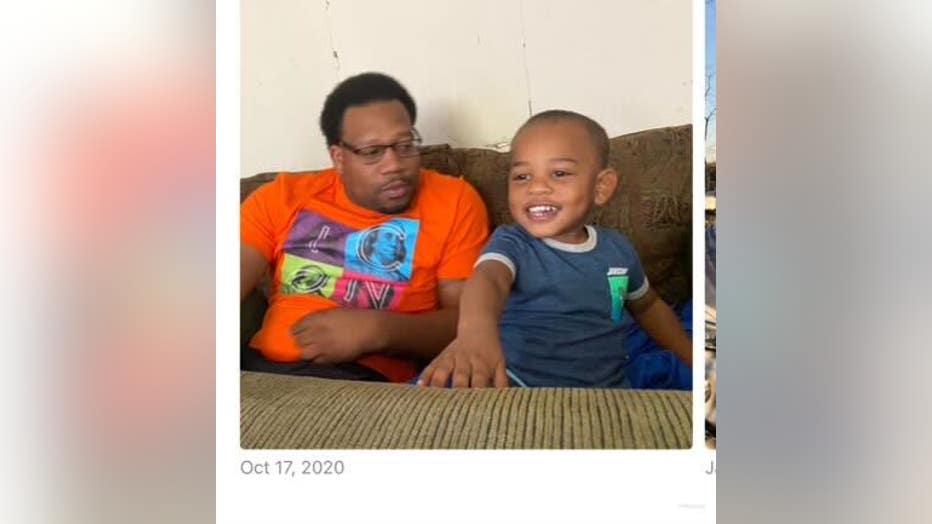 Chaz Joubert and his son in an October 2020 photo. 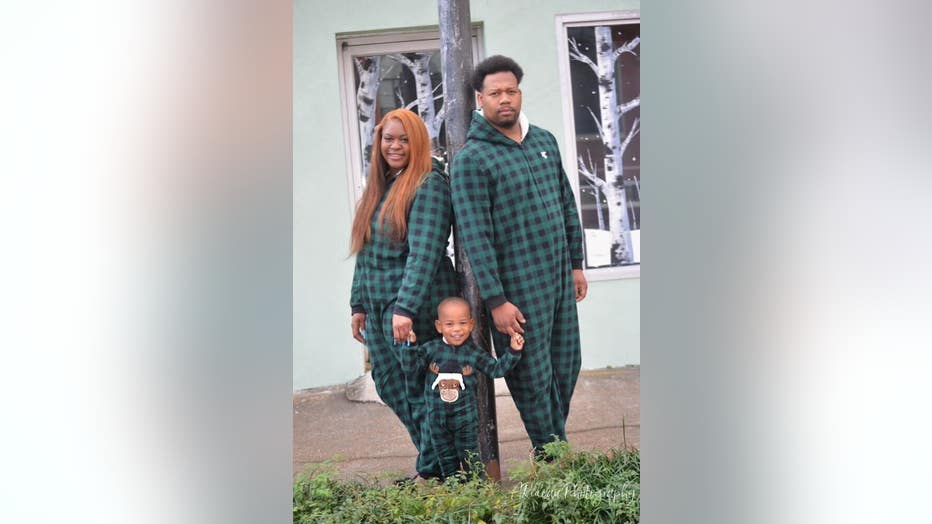 Chaz Joubert and his family in a holiday photo.

Court documents stated Reyes was driving a black sedan more than twice the speed limit when he crashed into a Chevy Malibu, driven by Chaz Joubert.

Joubert was working as a Lyft driver that night, with a 16-year-old passenger in the backseat. Joubert died on the scene and the passenger suffered multiple injuries, including a broken pelvis, and severe injuries to her knee, ankle, and shoulder.

Yasmir Reyes is still in jail on a $200,000 bond. His next court date is set for Nov. 16. He has a criminal history that dates back to 2018 - including theft, assault, and evading police charges in Harris and Brazoria Counties. Many of those charges were dropped.

Attorney Victor Bonner tells FOX 26 both families are suing the city of Houston and its police department for $33 million. They argue the police chase could have been avoided.

"They aren't going to be able to prove that the guy being chased had committed a crime," says Bonner. "All he was doing was some donuts in an empty parking lot. He was not a threat to anyone. The police approached him, the guy decided to take off and the chase was on." 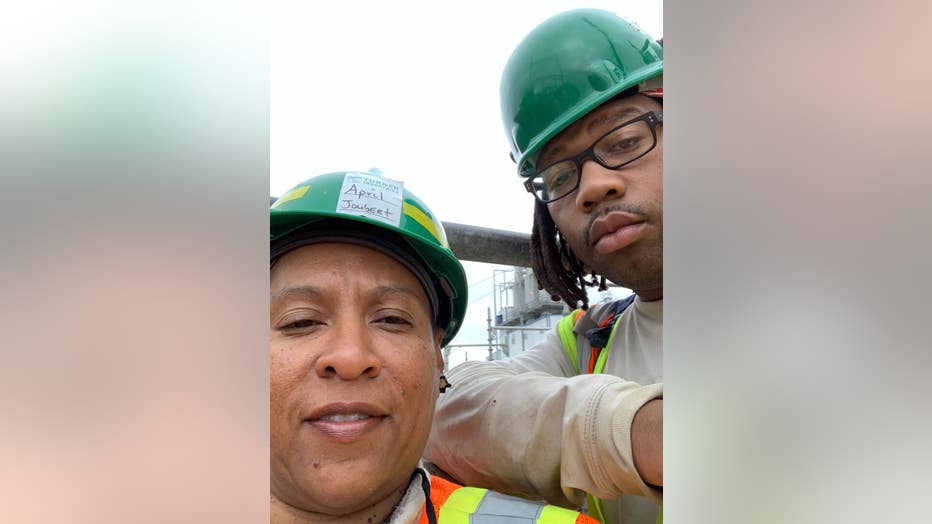 Bonner says he understands police have to make split-second decisions, but he suspects the pursuing officers may have violated their own policies in this incident.

"I'm trying to get into the holiday spirit," says April Joubert, a restaurant owner and caterer. "I'm cooking, and I'm not even going to have my baby home for Thanksgiving. It's never going to be the same without him. We're hurting."

The City of Houston sent this statement to FOX 26 in regard to the June 13 crash:

"The City of Houston’s Legal Department has not been served with the lawsuit, and our attorneys will review it once it is received. The City and the Houston Police Department take police pursuits very seriously, and the pursuit is thoroughly investigated whenever there is a case of a serious injury or loss of life. As a part of that investigation, HPD will determine if officers followed policies and procedures"