According to Mark Herman with Precinct 4 of the Harris County Constable’s Office, investigators were called out to a business in the 22700 block of Springwood Village Parkway back on August 12.

The report stated the victims and business reported that the suspect, identified as Zachary Butler, had taken multiple illegal photographs of female employees without their consent or knowledge over the past year or more.

According to court documents, Butler would frequently ask female coworkers to go with him to buy coffee or to take walks after long periods of sitting. 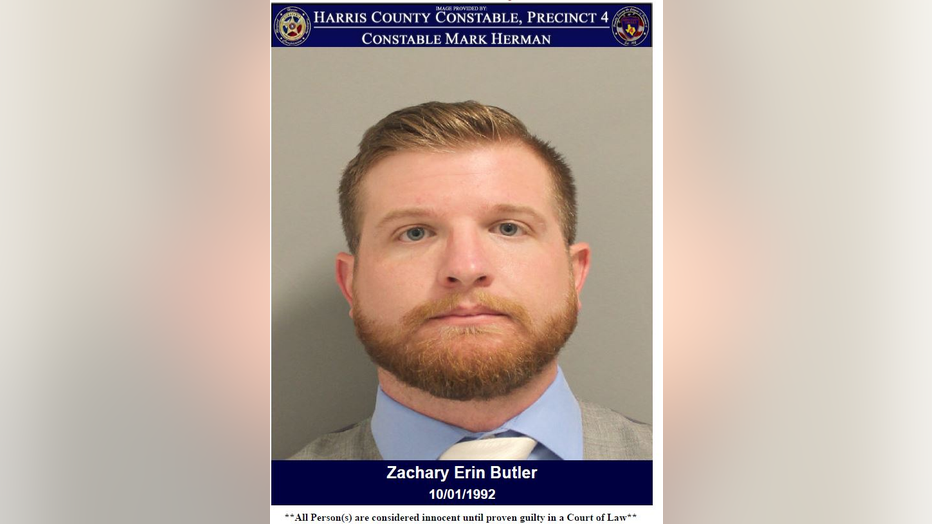 The documents stated that during the walks, Butler would recommend that he and his female co-workers/victims use a set of enclosed interior stairs rather than the elevator.

Herman said after obtaining evidence from Butler’s phone, two warrants were filed for the charge of felony invasive visual recording.

Butler was arrested last week and booked into the Harris County Jail.

"Investigators believe there may be other victims related to this suspect and urge anyone who may have knowledge or has been a victim to contact our dispatch at 281-376-3472," Herman said in a release.