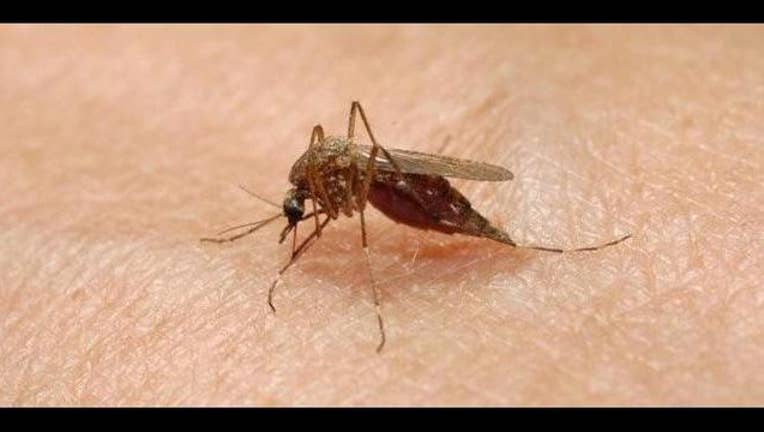 Sugar Land, TX - The City of Sugar Land has confirmed the presence of West Nile virus at a mosquito trap located at Lexington Boulevard and Oyster Creek.

The City has increased mosquito spraying to twice per week and will continue working closely with the Texas Department of State Health Services to trap and test mosquitos for the presence of the West Nile virus. The traps supplement the City's larvicide and mosquito spraying operations.

Humans can contract West Nile virus from a mosquito bite. Infected mosquitoes get the virus from feeding on infected birds. The virus can cause serious illness or death.

"Residents should use insect repellent whenever they are outdoors and avoid going outside at dusk and dawn," said Anzaldua.  "People over 50 years old and those with compromised immune systems are at a higher risk of becoming seriously ill if infected with the virus.  If people have symptoms that cause them concern, they should contact their healthcare provider immediately."

There are no medications to treat or vaccines to prevent West Nile virus infection. Symptoms may include a stiff neck, vision problems, body tremors, mental confusion, memory loss and seizures. The milder form of the illness is West Nile Fever. Symptoms may include fever, headache, muscle and bone aches, nausea and drowsiness. People with the milder form of the illness typically recover on their own, although symptoms may last for several weeks. Up to 80 percent of people infected with West Nile virus will have no symptoms and will recover on their own.  Anyone with questions or concerns should contact their doctor.