The Federal Reserve raised its key interest rate by a substantial 0.75% for a third straight time and signaled more large rate hikes to come. Financial Attorney John Milikowsky joins LiveNOW from FOX to discuss what the rate increase means for you.

In the past week, overall application activity dropped to its slowest pace since 1997.

"The 30-year fixed rate hit 6.75% last week – the highest rate since 2006," said Joel Kan, MBA’s associate vice president of economic and industry forecasting. "The current rate has more than doubled over the past year and has increased 130 basis points in the past seven weeks alone." 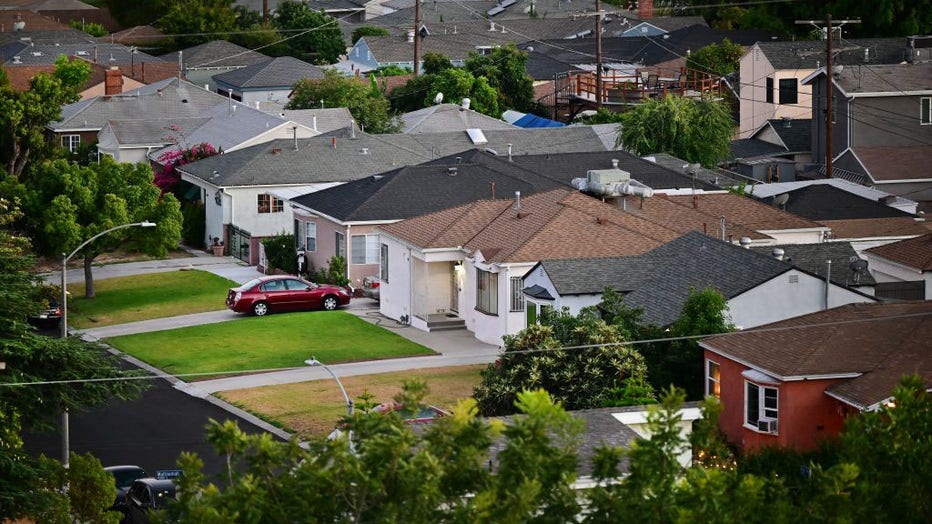 US HOME PRICES DROP AT FASTEST PACE SINCE 2009

Demand has fallen in all sectors of the mortgage industry.

The Refinance Index decreased 18% from the previous week and was 86% lower than the same week one year ago.

The Purchase Index decreased 13% from one week earlier.

"The steep increase in rates continued to halt refinance activity and is also impacting purchase applications, which have fallen 37 percent behind last year’s pace," said Kan. "Additionally, the spreads between the conforming rate compared to jumbo loans widened again, and we saw the ARM share rise further to almost 12 percent of applications."

Florida was particularly impacted of course by Hurricane Ian.

Home prices in the U.S. are sinking at the fastest monthly pace since the Great Recession, evidence that rising mortgage rates are rapidly slowing activity in the housing market. 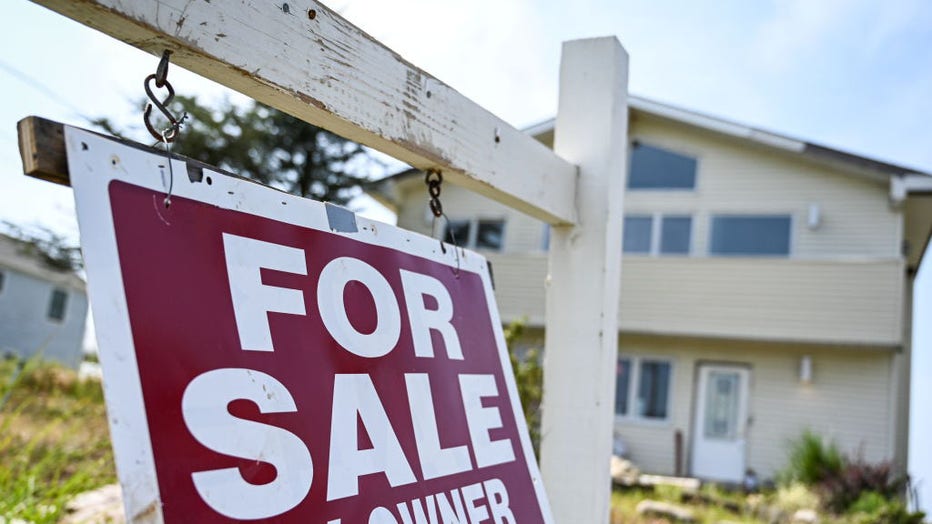 FILE - For Sale sign by owner sign hangs in front of a house in Mastic, New York, on Jan. 14, 2018. (Photo by Steve Pfost/Newsday RM via Getty Images)

The Federal Reserve raised its benchmark interest rate by 75 basis points for the third straight month in September, following similar rate hikes in June and July — the most aggressive series of increases since 1994. The move puts the key benchmark federal funds rate at a range of 3% to 3.25%, the highest since before the 2008 financial crisis. It also marks the fifth consecutive rate increase this year.

The survey covers over 75% of all U.S. retail residential mortgage applications and has been conducted weekly since 1990.