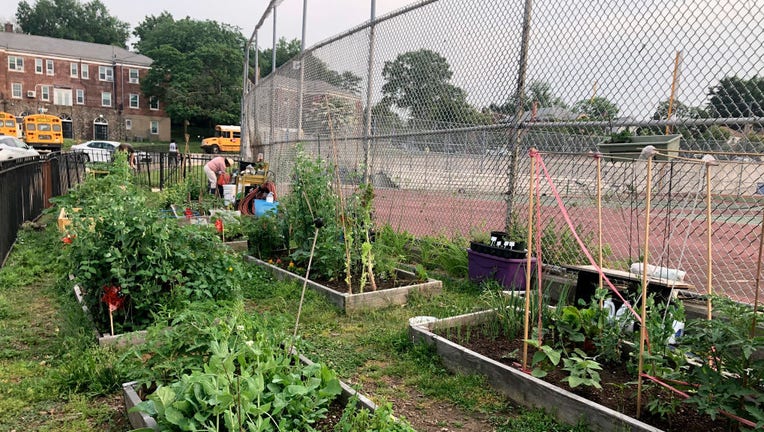 Every 10% increase in exposure to natural space and private gardens was linked to a 7% drop in early death among people younger than 65, according to a newly published study — which suggests that upping green space could narrow the lifespan gap between the rich and the poor.

The study, published Oct. 17 in the Journal of Epidemiology and Community Health, builds on existing evidence that greater access and exposure to natural space has a direct, positive impact on health. For the new research, the team aimed to study whether nature protects against an earlier-than-expected death.

The team from the University of Glasgow in the United Kingdom used data from the 2016 Scottish Burden of Disease to see the gap between the expected and actual lifespan for adults under 65 at the time of their death.

The data were then divided up by "datazone," or geographical units of approximately 500 to 1,000 residents in an area with physical boundaries, natural communities, and households with similar social characteristics. 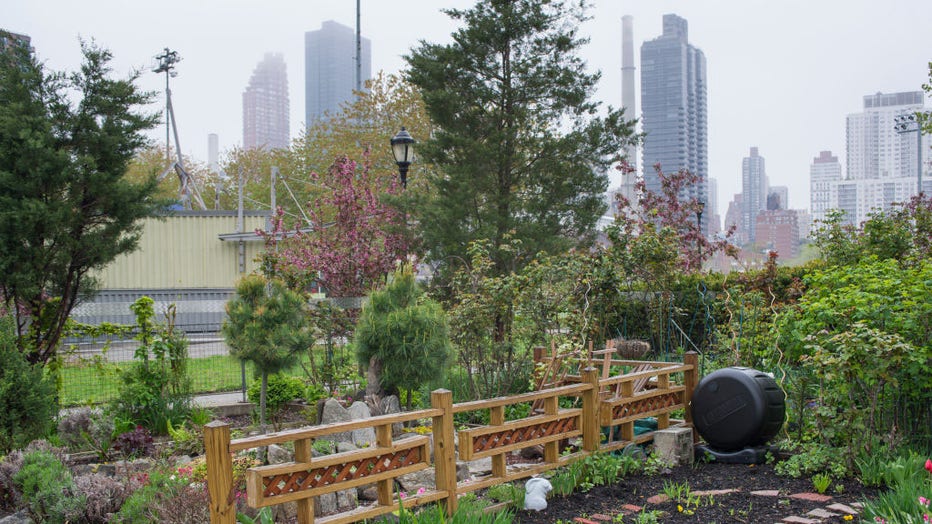 FILE - An urban community garden is pictured in a file image dated May 8, 2014. (Photo by: Education Images/Universal Images Group via Getty Images)

The poorest areas had the lowest average percentage of natural space and gardens, the study authors said — and people living in these areas also had the highest levels of ill health.

The study found that every 10% increase in natural space cover was linked to a 7% decrease in premature death. More natural space within local areas was also linked to a reduction in the lifespan gap between the most and least income-deprived areas.

Even moderate levels of natural space seemed to make a difference, the study authors said.

"In practice, not everyone can live in an area with a high percentage of green or natural space; however, this does not mean that even small amounts of such areas are not beneficial," the researchers wrote.

A combination of physical activity, not smoking, light alcohol consumption, a good diet and cognitive activities may help lower the risk of the disease by as much as 60 percent, a study found.

The study was observational and can’t establish cause and effect. In addition, the research didn’t include information on individual lifestyle behavior and personal economic circumstances, or how much people used their local natural space — all of which could have influenced the findings.

Furthermore, the researchers weren’t able to differentiate between the level of exposure to natural space in urban versus rural areas, or important factors like air pollution and access to healthcare.

However, the authors said the study findings reinforce the evidence "that local natural space, and in particular private gardens, has a positive impact on health, and the potential for reducing health inequalities." 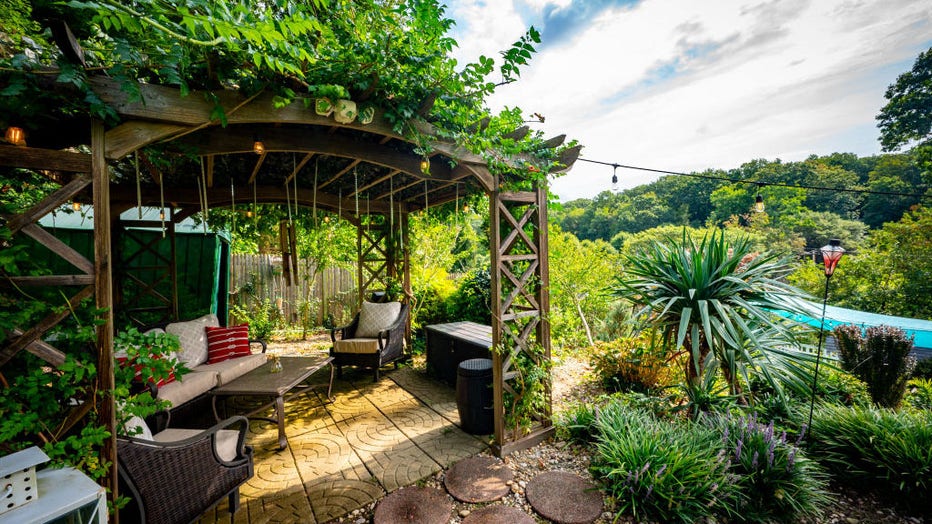 They added that "natural spaces and private gardens should be an important feature in any building/development planning."

The research was funded by the U.K.‘s Medical Research Council and Chief Scientist Office.