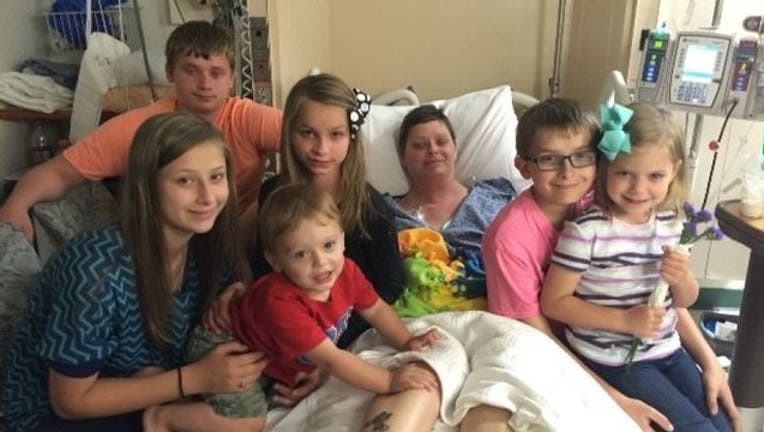 ALTON, Va. (AP) — A Virginia mother of three has made good on a high school friend's dying wish by adopting her six children.

Stephanie Culley tells ABC News that Beth Laitkep asked Culley to take care of her children if she didn't make it through a battle with breast cancer. Culley agreed after discussing it with her family. Culley says Laitkep's children told their mother they wanted to become part of Culley's family if need be.

When Laitkep was told in April that her cancer had spread, temporary custody papers were drawn up. Laitkep died on May 19, and Culley and her husband gained full custody of Laitkep's children Tuesday.

Culley says the arrangement scared her at first, but now says "it's so much better than anything I had in my head."