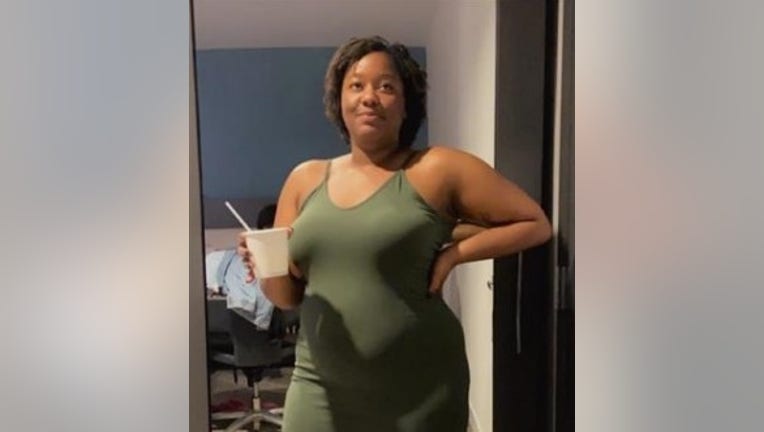 The Houston Police Department is asking for the public's help to locate a missing woman.

Hollie Bloemer, 31, was last seen near the 7200 block of Regency Square Ct. near Sharpstown in southwest Houston. Police say the last time anyone had contact with her was on Oct. 31 around 12:30 p.m.

She was reported to be driving a 2017 silver Jeep Cherokee with a Texas license plate number NVK3119.

Reports say Bloemer was wearing a green, orange, and beige sweater with blue jeans when people last saw her.

Bloemer is said to be around 5 feet and 5 inches tall and weighs around 215 pounds. She also has brown eyes and hair.

Any information concerning Hollie Bloemer or the vehicle she was last seen driving, is asked to call Houston Police Patrol at 713-884-3131 and/or Houston Police Missing Persons Unit at 832-394-1840.