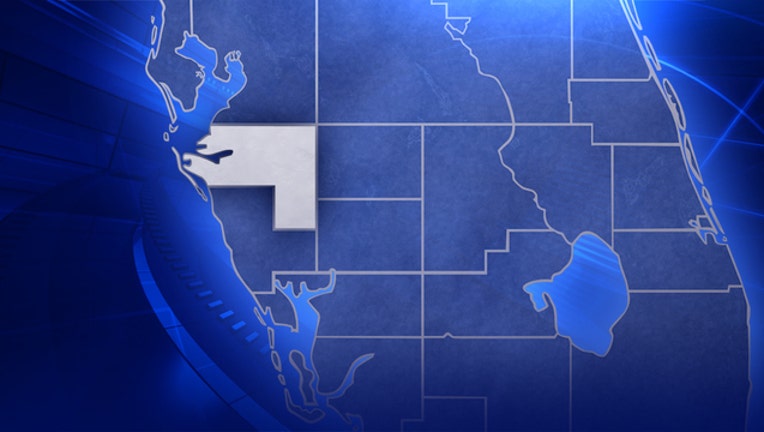 BRADENTON (FOX 13) - Deputies in Manatee County say they have found a missing 9-year-old boy who never showed up at school yesterday.

According to the sheriff’s office, the boy was last seen by his grandmother Monday morning at a home on 12th Street W.  That evening, another family member found out that he was not home and became concerned. That’s when they found out he did not make it to school.

An alert went out Tuesday morning.  By early afternoon, deputies said the biy had been found safe.

No other details were provided.