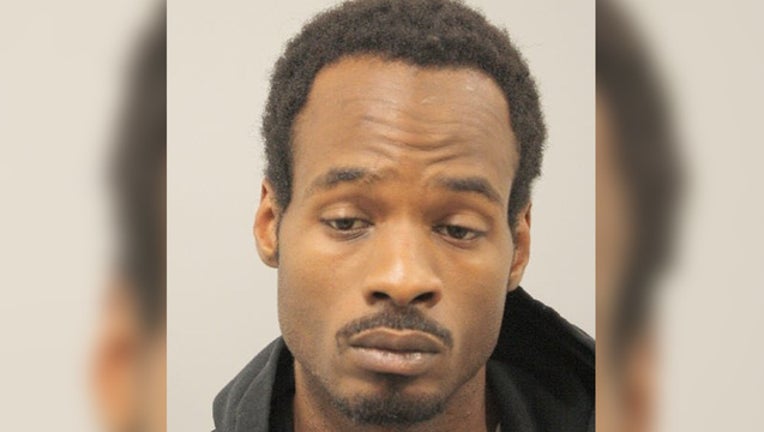 HOUSTON (FOX 26) - An order for mental health or intellectual disability assessment was filed this morning for Derion Vence.

Vence is the only person currently charged in the death of four-year-old Maleah Davis.

A judge received information that may indicate that Vence has a mentall illness or intellectual disability, therefore, the assesment was ordered.

Vence was arrested and charged with tampering with evidence, namely a human corpse, on May 11. He is now in Harris County Jail with a 45,000 bond.

The assessment order comes just days after Maleah's body was identified. Her remains were found in Fulton, Arkansas after Quanell X received a confession form Vence.