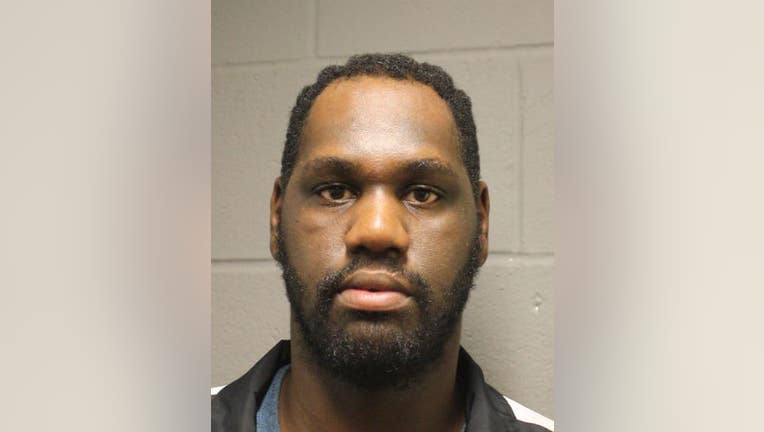 HOUSTON - A Houston man, who worked as a nanny for a single mother with two boys, is now going to prison for molesting the children.

Smith pleaded guilty to one count of sexual abuse of a child on Tuesday and agreed to the sentence.

"The law against the continuous sexual abuse of a child in Texas ensures this predator will spend every single day of his 30-year-sentence in prison," Ogg said. "He will never be eligible for parole."

In 2019, Albert Collin Zuniga got probation for physically attacking his wife. According to court documents, Zuniga continuously violated his probation.

Smith, who at times used the alias Justin, spent more than a year molesting the two boys in his care. Both boys were around nine years old at the time.

The boys told their mother what had happened to them after Smith stopped being their nanny. The family then went to the authorities leading to Smith being charged in 2019.

"Now the victims don’t have to testify, or go through any trial, and he will be in his 60s by the time he gets out," said Assistant District Attorney Lara Hogue of the Sex Crimes Division.

The case was investigated by Houston Police.