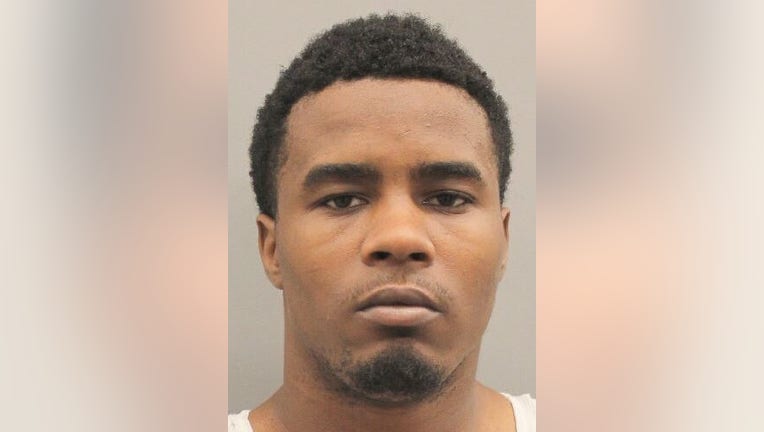 HOUSTON - Authorities are asking for the public’s help to locate a man accused of intentionally burning a child in Houston.

According to Crime Stoppers, Anthony Adams, 19, is wanted for injury to a child – serious bodily injury.

Houston police received a report of a child who suffered serious bodily injury on August 6. Crime Stoppers says the investigation revealed that the child was intentionally burned on over 30% of their body by Adams.

Authorities say the child is still unable to walk and is in rehabilitation learning to walk again.

Adams is described as a black male, approximately 5’09” tall, 150 lbs., with brown eyes and black hair.

According to Crime Stoppers, a warrant was active as of November 8, 2020.