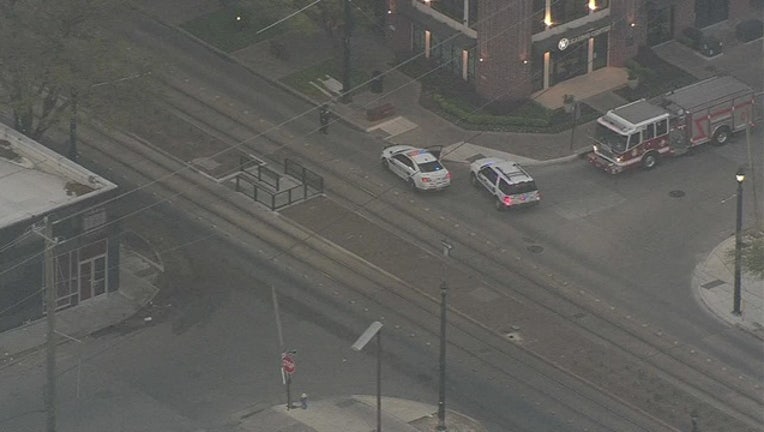 The man was taken to Memorial Hermann Hospital and died later Friday morning.