HOUSTON (FOX 26) - People in a neighborhood in the historic Houston Heights district are on edge after a man was shot while walking his dog on Tuesday night.

Katie Beirne said it's an uneasy time for her and her neighbors.

"I’m at a loss of words at this point, especially because it happened so close to our home and to somebody we know," said Beirne.

At around 9:30 p.m. Tuesday, Houston police said 38-year-old Piotr Lewandowski was walking with his dog, Choco, near Cortlandt Street and 22nd Street in the Houston Heights when a unidentified suspect in a silver or tan sedan drove up, got out of the car and began firing shots, striking the man twice.

"Families biking, walking all the time, even after dark because there's so many restaurants, so many things that are easily accessible by walking, so it's just not something that you typically think you shouldn't do, even when it’s dark out," added Beirne.

To make matters worse, Choco apparently bolted when the shots were fired and has been missing ever since. Neighborhood search groups are now taking turns putting up signs to help the family get their dog back alive.

"There are several search groups," explained Beirne. "There is a cash reward being offered for this dog. She’s gray and white. She’s super friendly. She may still have a purple collar on and a red leash." 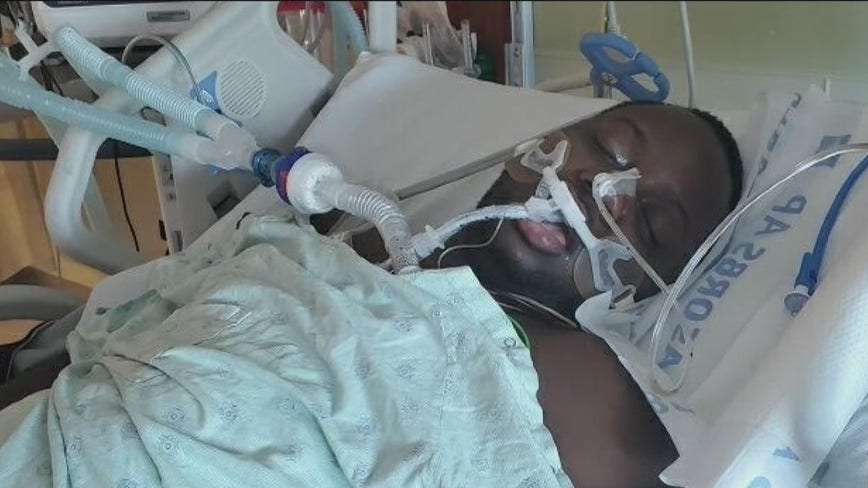 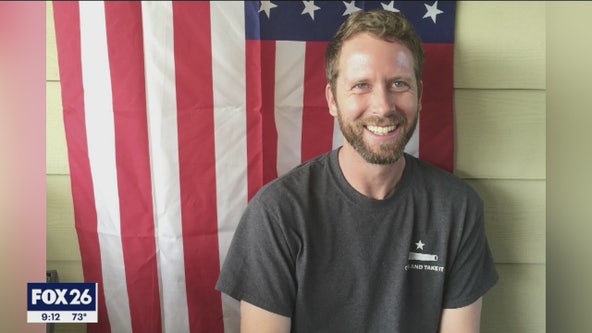