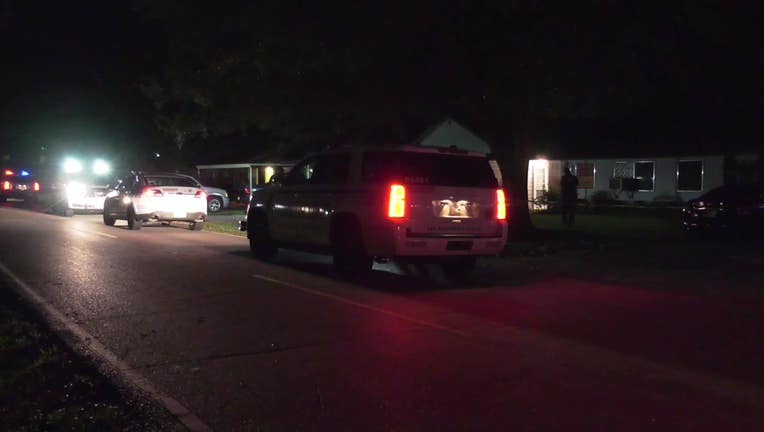 The sheriff's office investigates a home invasion and shooting on Kittydale Drive.

The sheriff’s office says a man was shot twice during a home invasion in northeast Harris County.

According to the sheriff’s office, the man was in his home when the suspects forced entry.

Authorities say there was a struggle, and the man was shot twice.

The sheriff’s office says he was taken to the hospital in stable condition and was undergoing surgery.

A description of the suspects has not been released.