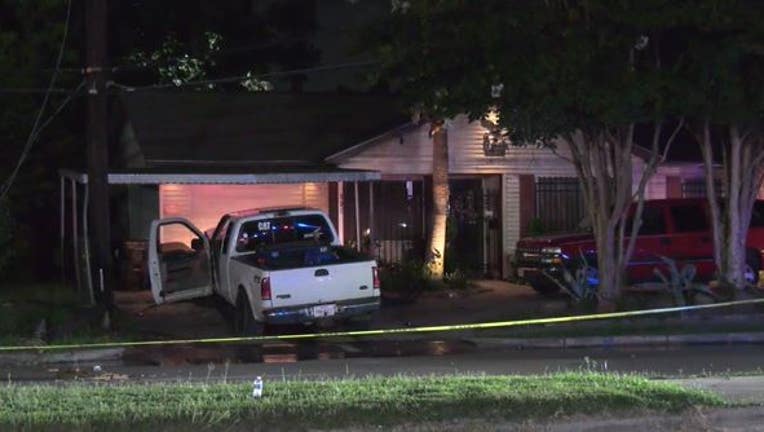 HOUSTON - Police are working to find out what happened in north Houston Friday night, when a man was driving and a passing driver opened fire, shooting him in the head.

HPD says it was called out a little after 8:15 p.m. to the 100 block of E Parker Rd. That's where officers found a white pickup truck with a man in his late 20's inside with a gunshot wound to the head. At last check, he was undergoing surgery due to how serious the injuries he suffered were. 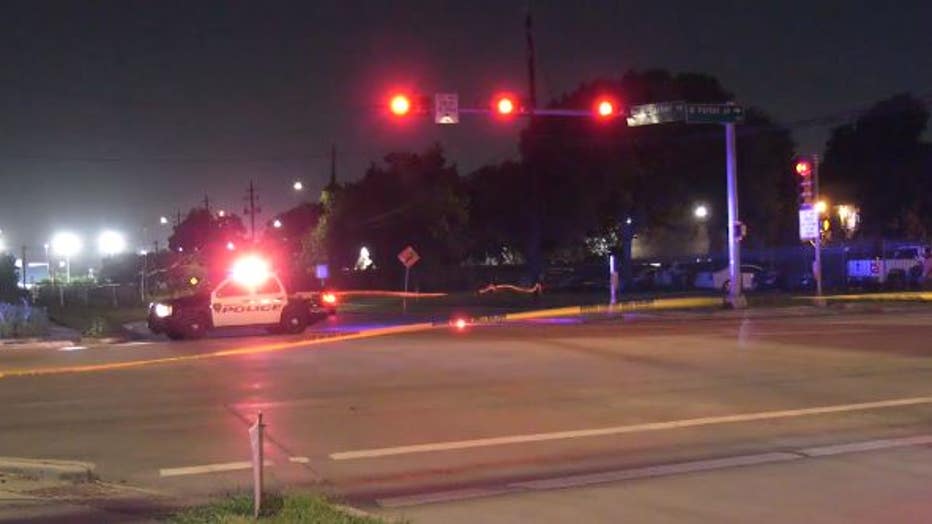 Preliminary information dictates the unidentified man was driving eastbound on Parker when he crossed a passing driver in the westbound lane on Parker and Northline. That's when Lt. E Pavel with the HPD says the other driver opened fire and one of the bullets hit the victim in the head.

The victim continued driving down the block before his truck crashed into a utility pole and stopped in front of a driveway.

Officials say it's too early in the investigation to say for certain if the shooting was targeted, but Lt. Pavel says the victim's wife was following him in another during the entire incident. She did not suffer injuries and remained at the scene, but told police she didn't get a good look at the shooter. 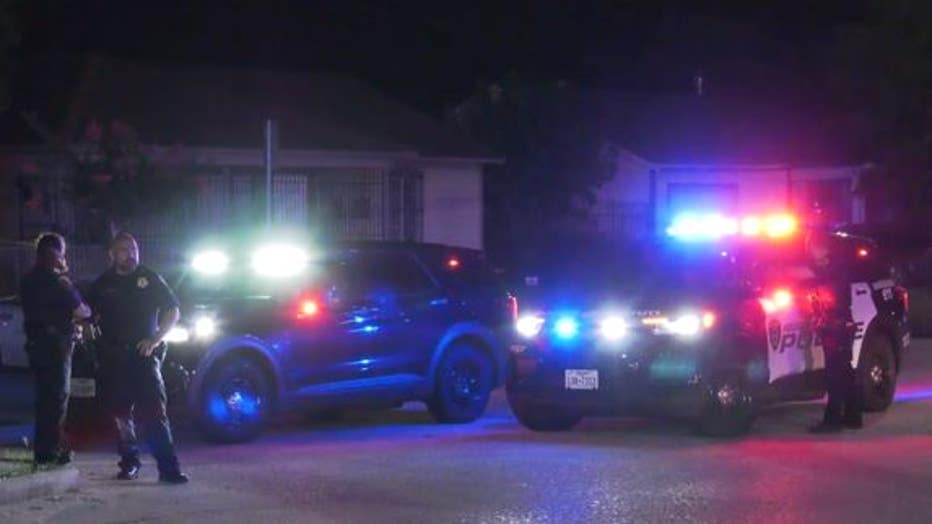