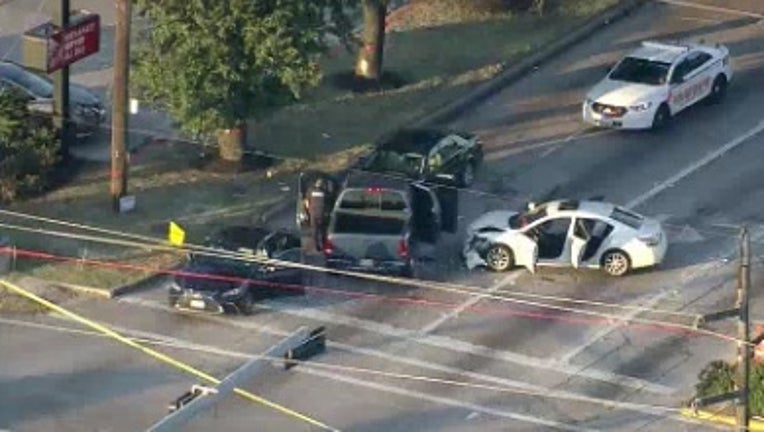 HOUSTON - One man was shot during a possible road rage incident in northwest Harris County on Friday afternoon.

Harris County sheriff's deputies responded to the 12800 block of N Houston Rosslyn Rd in reference to a shooting just before 4 p.m.

Authorities say an adult male suffered a gunshot wound and was transported to a hospital in critical condition.

HCSO says the incident appears to be an altercation between at least two vehicles. It appears multiple cars were involved in a crash.

Homicide investigators are en route to the scene.