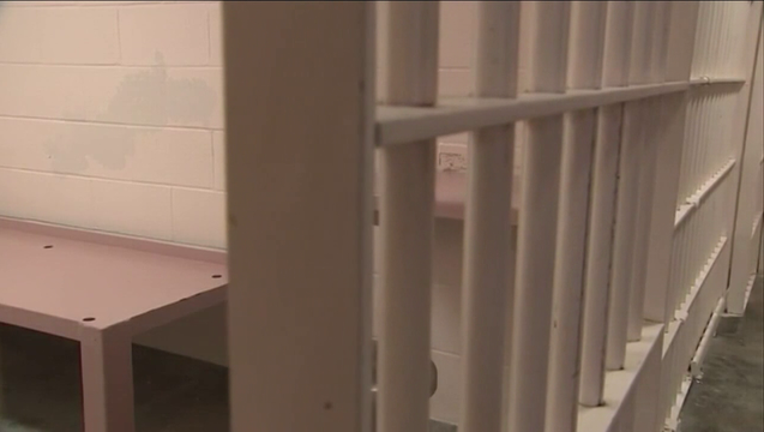 SPENCER, Ind. (AP) - A southern Indiana man accused of kidnapping, raping and killing a 15-month-old girl was sentenced Monday to 60 years in prison after a judge accepted his plea agreement.

Prosecutors say Kyle Parker, 23, drank whiskey with Shaylyn Ammerman's uncle on March 23, then waited until everyone else was asleep before abducting the toddler from her father's home in Spencer and raping and killing her. Parker initially denied involvement, but police say he directed them to Shaylyn's body the next day in nearby woods, along the White River near Gosport, 40 miles southwest of Indianapolis.

He pleaded guilty on Feb. 3 to murder and kidnapping. Parker's plea deal dropped rape, child molestation and other charges against him.

Judge Lori Thatcher Quillen said that while many in the community wanted Parker to stand trial and face a possible sentence of life without parole, the risk was too great that he might not be convicted. Owen County Prosecutor Donald VanDerMoere outlined several potential problems, including a lack of DNA evidence linking Parker to the crime.

Quillen told Parker he has "no moral compass" and called his actions "pure evil."

An autopsy found Shaylyn suffered severe sexual trauma while she was alive and that she died from asphyxiation. Investigators reported finding the girl's body next to a tree and a burn pile nearby believed to contain her clothes and other evidence.

Justin Ammerman, Shaylyn's father, said Monday that Parker's punishment was too light, but upon prodding from prosecutor agreed with the plea deal.

"She was my only child, the light of my life," Ammerman said. "When I found out she had been murdered, I wanted to find who was responsible for this. I wanted to die, too."