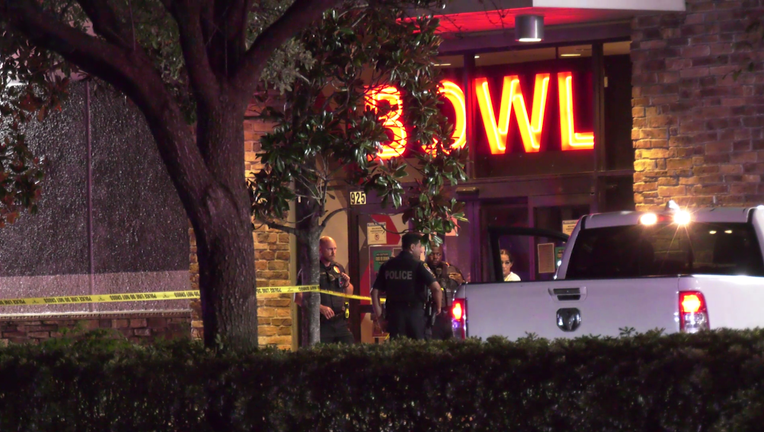 HOUSTON - The Houston Police Department is investigating after a man was killed in a west Houston bowling alley parking lot early Sunday morning.

According to Houston police, the incident occurred on the 900 block of Bunker Hill Road just before 1:30 a.m.

When authorities arrived, they found a 24-year-old man dead in the parking lot.

The man was pronounced dead on the scene.

Police said an initial investigation revealed there was a physical fight between two groups of people outside the bowling alley after the business closed.

That’s when, officials said, gunshots were fired, and the suspect is believed to have fled in a white SUV.