HOUSTON - A father of three was killed after five suspects shot at him as he was returning home.

Around 1:40 a.m., Houston police responded to reports of a shooting in the 4800 block of Beechaven. When they arrived, officials found a 30-year-old man with a gunshot wound in the torso. They attempted CPR but unfortunately, he was dead at the scene. 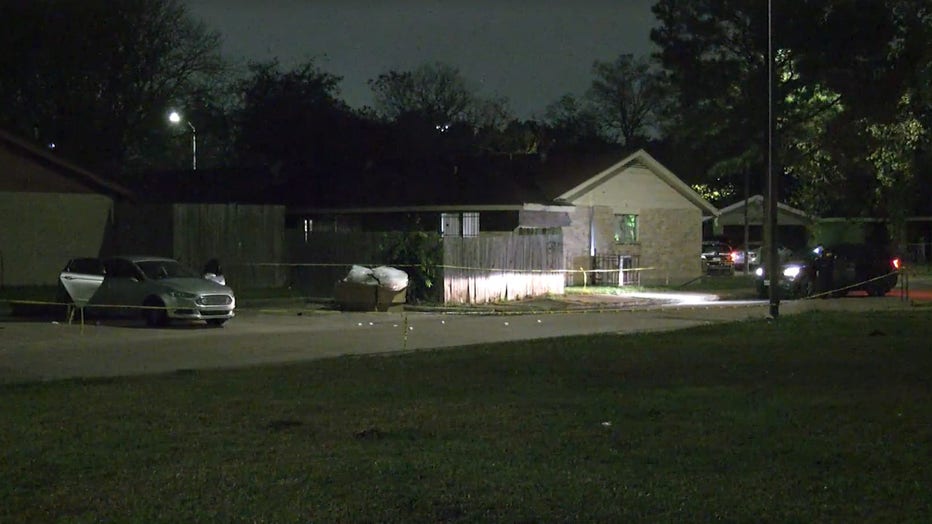 According to Houston Lieutenant Willkens, It was reported that a silver sedan pulled up and parked in a spot near the home. Five people then got out of the car in hoodies and started to look through cars in the neighborhood. The man was said to have seen the suspects look into his SUV parked in his driveway through his video cameras trying to get into his car.

The man reportedly went outside with a gun, but the five had already left on foot walking down the street. He shot a few times toward them before he went back inside his home. The man then went back out to his car and drove around the neighborhood assumedly looking for the group of people. 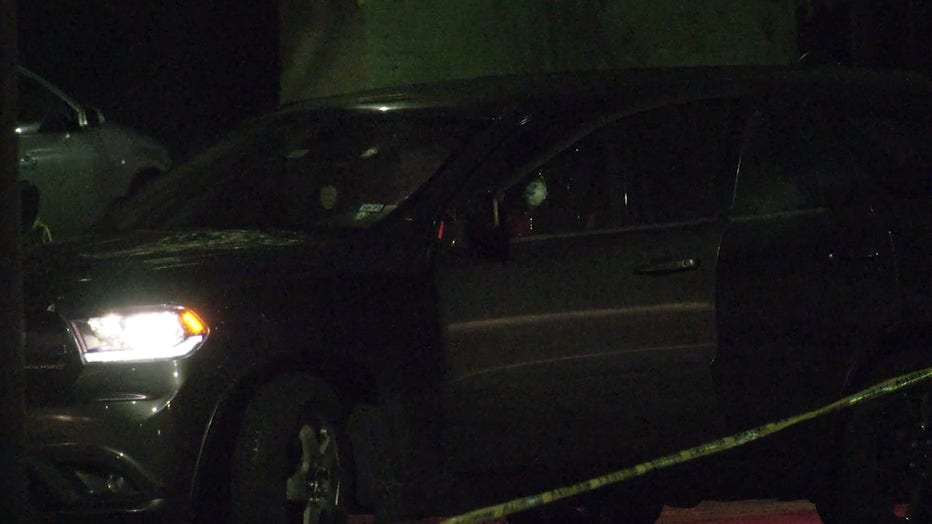 Willkens said he came back home and pulled a little past his driveway. Either one or a couple of the suspects were back in their car and got out to shoot multiple times at the man while he was in the SUV. They shot through his car windows and struck him.

The man attempted to run into his home and collapsed there where he later died from his injuries. His wife and three kids were in the home.

Officials say the individuals were on for but they are trying to find out more about the silver sedan to see if it was stolen or not.

If anybody knows anything about this, please call HPD homicide. Our investigators will be here shortly.