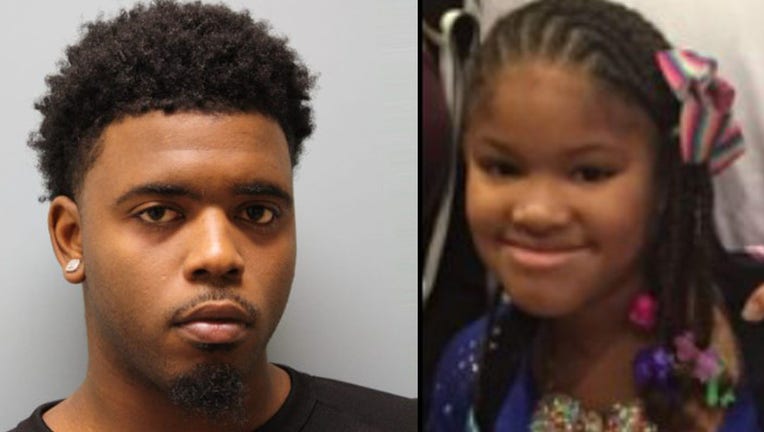 Eric Black has been sentenced to 30 years in prison after pleading guilty to murder in the drive-by shooting death of 7-year-old Jazmine Barnes, officials say.

Following a search for suspects that gained national attention, Black and Larry Woodruffe, 27, were arrested and charged.

According to the Harris County District Attorney’s Office, Woodruffe was riding in a car driven by Black when Woodruffe opened fire on the family’s vehicle.

The district attorney’s office says Black pleaded guilty to murder earlier this year in a plea deal that capped his possible sentence at 35 years in prison in exchange for testifying against Woodruffe.

Following a trial in April, Woodruffe was convicted of capital murder and sentenced to life in prison.

"Jazmine Barnes’ death was a tragic and heartbreaking example of needless and pointless gun violence, and she and her family deserved justice and they got justice," said Harris County District Attorney Kim Ogg.

Assistant District Attorney Alycia Harvey, who prosecuted the case, said, "For the family of Jazmine Barnes, we’re grateful that we finally reached a resolution that’s just."